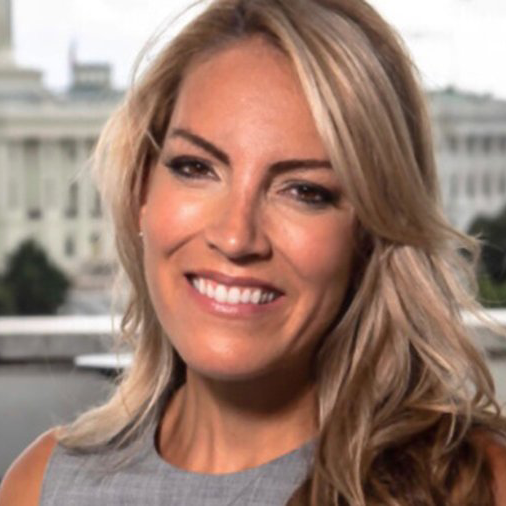 Prior to joining CBA, Johnson served as President of U.S. Mortgage Insurers, where she worked with member companies to advance the value of private mortgage insurance to borrowers and taxpayers.

Johnson previously held previous positions at PwC, as well as in the U.S. Senate, where she served as the Republican Staff Director for the Senate Banking Committee’s National Security and International Trade and Finance (NSITF) Subcommittee, as well as a Senior Policy Advisor to Senator Mark Kirk (R-Illinois).

Johnson also was Director for the Federal Home Loan Bank of Atlanta for seven years, representing the Bank in D.C. at the highest levels of government during several key legislative reforms that impacted the Bank including the Housing and Economic Recovery Act of 2008 and Dodd-Frank Act.