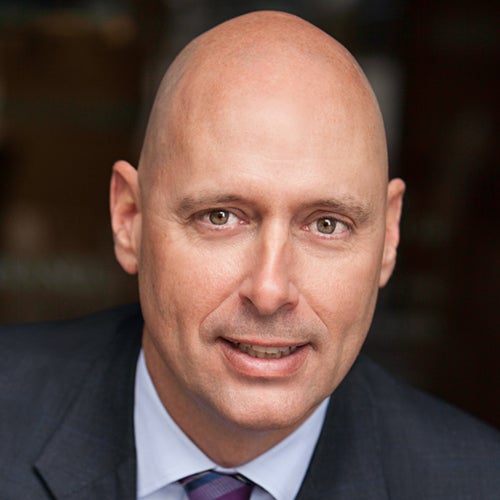 Richard Hunt is President and CEO of the Consumer Bankers Association (CBA) representing the nation’s largest retail banks, including nearly 20 Fortune 500 companies and 1.7 million employees in cities and towns across America.

Since his appointment in 2009, Hunt has led CBA and its members through an unprecedented regulatory environment and an era of technological transformation for the industry. As the retail banking industry continues to evolve, Hunt has become a leading voice on how traditional banks can meaningfully adapt in new, competitive arenas.  Through an overhaul of CBA’s mission and focus, Hunt has tripled annual revenue, increased membership substantially, and realigned CBA’s committee structure to tackle the industry’s most important issues. In addition, Hunt oversaw the revamp of CBA’s educational programs to prepare the next generation of industry leaders and recently opened CBA’s new world headquarters in the heart of Downtown Washington, DC.

Drawing on a unique blend of political and legislative knowledge, industry stakeholders and policymakers count on his candid views to give the keen insight needed in an era of regulatory pressure and uncertainty. Under his leadership, the Consumer Bankers Association served as the voice for retail banks in Washington throughout the COVID-19 pandemic, helping banks successfully administer federal relief programs to the American people and leading a coalition of 150+ associations pushing to streamline the overly complicated and burdensome application process for Paycheck Protection Program (PPP) loan forgiveness. Ultimately, 11 of the top 15 lenders through all of PPP were CBA members, accounting for over 1.9 million loans worth more than $176 billion.

Hunt has been called on to testify before Congress and is regularly interviewed by national and trade media including CNBC, AP, Fox Business, Yahoo Finance, Bloomberg, POLITICO and American Banker. He speaks around the country at various industry conferences and spearheaded the creation of CBA LIVE – the premier annual event for retail banking executives.

Hunt currently serves as Chancellor of the Exchequer Club of Washington, D.C.