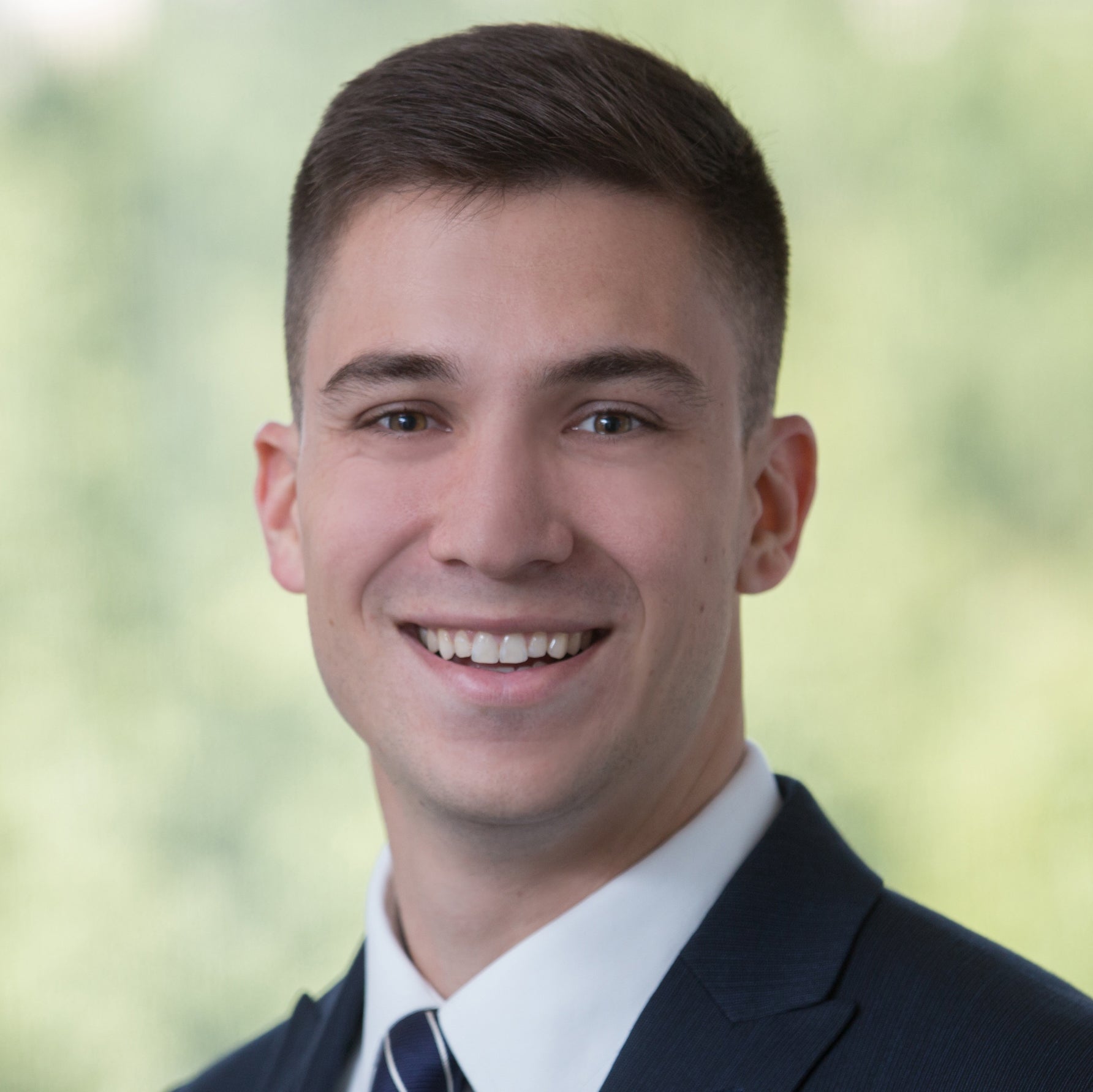 Stephen Congdon serves as Assistant Vice President, Regulatory Counsel for the Consumer Bankers Association and brings experience working with various levels of the federal government, specializing in new and developing financial technologies, and the various affects government regulations have on the American consumer.

Stephen previously served as the Membership Coordinator for CBA, working alongside CBA’s diverse membership, before departing to attend law school. During law school, Stephen worked as a law clerk with the E-Discovery Unit at the FDIC, the Chief Counsel’s Office of the IRS, and the Consumer Protection Unit at the FTC. After graduating law school, Stephen served as a law clerk for the Computer & Communications Industry Association, focusing on developing regulations surrounding financial technologies.

Stephen received his B.A. from Albion College and his J.D. from the Case Western Reserve University School of Law, where he served as the Editor in Chief of the School’s Journal of Law, Technology & the Internet. He is admitted to the Ohio Bar and is an active member of the American Bar Association.