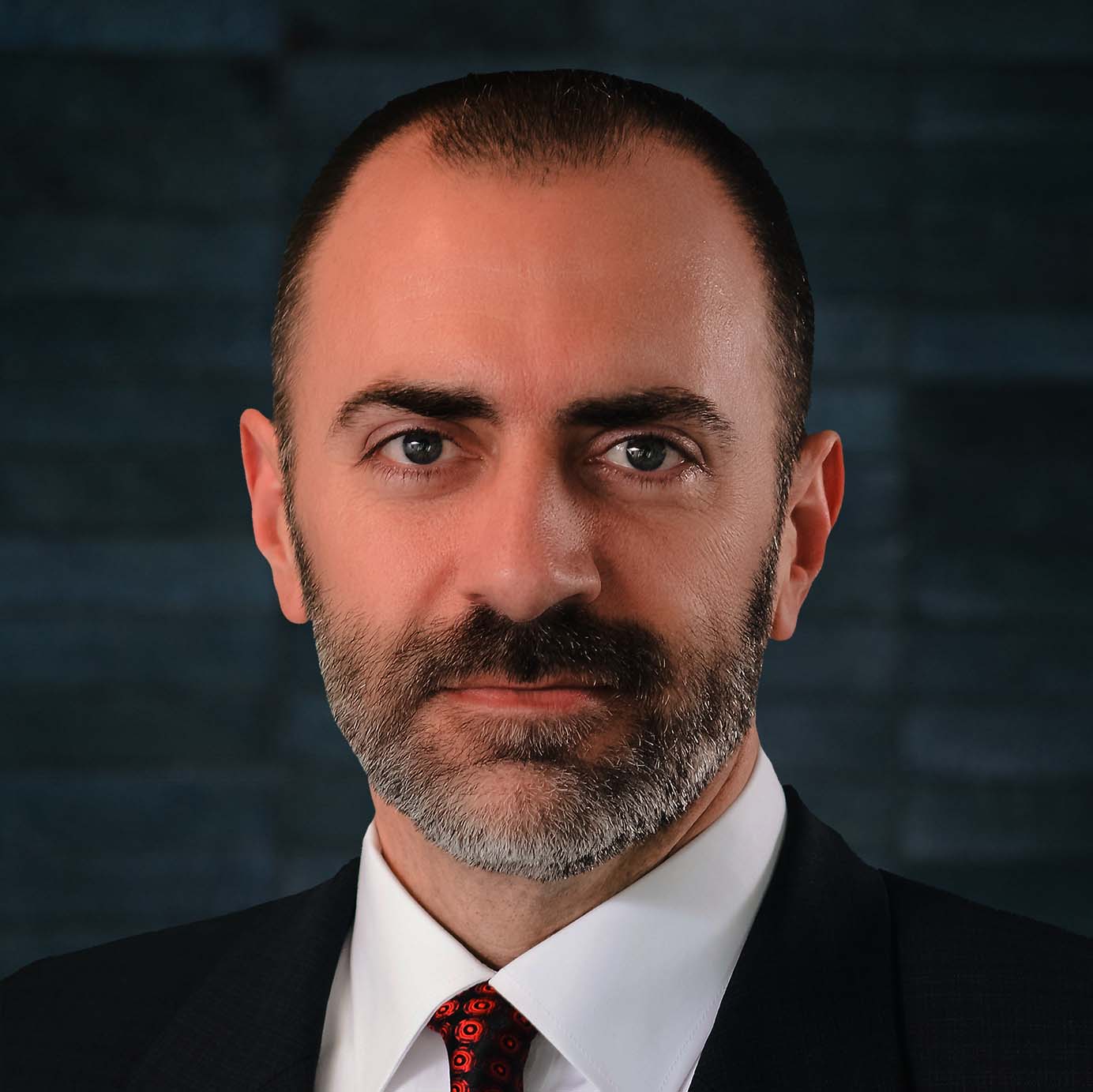 Tom Dent is Senior Vice President and Director of Executive Education at the Consumer Bankers Association. He oversees all the CBA education programs and serves as an instructor for the various Advanced Education sessions held at member banks. He also teaches at CBA’s Executive Banking School as a member of the faculty and is an honor graduate of the program.

Tom came to CBA from PNC Bank, where he spent 17 years in various roles across the retail bank in both business unit leadership and risk management. He managed several underwriting teams, both for the dealer finance and business banking segments, and served as chief credit officer for the mortgage and merchant services lines of business. He also led the SBA lending team, which was responsible for providing credit solutions to business banking and commercial customers.

Prior to his banking career, Tom spent 10 years on active duty as a naval officer and helicopter pilot, flying an operational tour in Europe and the Middle East, and subsequently serving as a flight instructor in Florida. He holds a Bachelor of Science degree in Aerospace Engineering from the U.S. Naval Academy and an MBA from Fisher College of Business at The Ohio State University. Tom has been a CFA charterholder since 2005 and resides in the Cleveland, Ohio area.