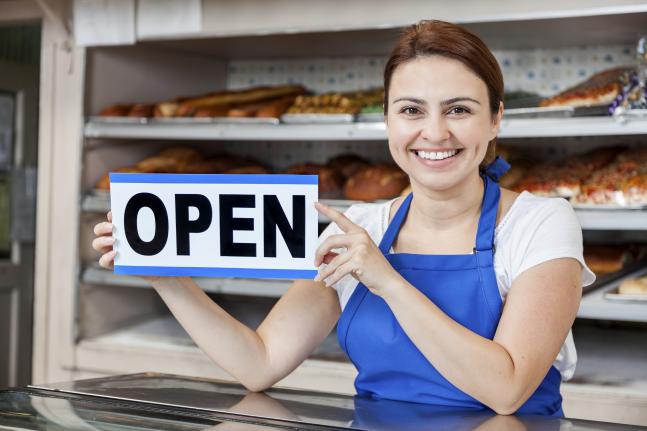 CFPB to hold Auto Finance Field Hearing
On Thursday, August 28, 2014, the CFPB announced it will host a field hearing focused on auto finance on Thursday, September 18, 2014, in Indianapolis, IN. CFPB Director Richard Cordray will make remarks, and consumer groups, industry representatives, and members of the public will also participate. The hearing is open to the public, but RSVP is required. The field hearing will be available via livestream on the CFPB website.

CFPB Announces Key New Hires
On Thursday, August 28, 2014, the CFPB announced several new hires, including Patricia McClung, previously responsible for the U.S. Federal Housing Administration's Mortgage Insurance Division. McClung will join the Bureau as Assistant Director of Mortgage Markets, replacing Peter Carroll. Janneke Ratcliffe, an academic, will become the CFPB's Assistant Director of Financial Education. Will Wade-Gery will officially transition from Senior Counsel of the agency's Card and Payments Markets team to Assistant Director of the division after serving in an acting role since January of 2014.

The study found widespread financial distress among the American workforce, particularly since the recession, which can have a significant, negative impact on employee productivity. According to the report, 24 percent of workers admit personal finances have been a distraction at work. Of those workers who are concerned about their finances, 39 percent spend at least three hours each week thinking about or dealing with financial problems at work. The report included ways employers can combat financial stress by offering financial education workshops and financial coaching, as well as peer-to-peer support and training.

CFPB Announces Enforcement Action with Debt-Settlement Processor
On Monday, August 25, 2014, the CFPB announced an enforcement action against Global Client Solutions, a debt-settlement payment processor, for allegedly helping other companies to collect tens of millions of dollars in illegal upfront fees from consumers. The Bureau has asked a federal district court to approve a consent order requiring the company and its two owners to halt all illegal activities and to pay over $6 million in relief to consumers, as well as a $1 million civil penalty. Specifically, the CFPB alleges Global Client Solutions and its two principals, Robert Merrick and Michael Hendrix, violated the Telemarketing Sales Rule by making it possible for debt-settlement companies to charge consumers illegal upfront fees. The rule prohibits debt-settlement companies from charging consumers advance fees before settling any of their debts.

"Global Client Solutions made it possible for debt-settlement companies across the country to charge consumers illegal fees," said Director Cordray in a press statement. "Consumers struggling to pay off a debt are among the most at risk and deserve better. We will continue to crack down on illegal debt-settlement firms and the companies that help these operations collect illegal fees from consumers."

CBA Submits Second Comment Letter on CFPB's Debt Collection Survey
On Friday, August 21, 2014, CBA submitted a letter in response to the CFPB's request for input on its debt collection survey. This was the second comment letter CBA submitted on the survey, the first of which was filed on May 6, 2014. In its most recent letter, CBA urged the Office of Management and Budget to deny the CFPB's request to release the survey.  CBA believes the Bureau has not yet produced a survey which would provide the type of clear, useful and unbiased information needed to support its proposed rulemaking on debt collections. Contrary to CBA recommendations, the Bureau seeks to "oversample" consumers with severely delinquent debt or poor credit histories – a population much more likely to hold negative views of creditors and collectors. The CFPB also fails to clearly distinguish between creditors and debt collectors in the survey.  CBA also asked the CFPB to verify the accuracy of responses received from survey respondents.

"It is critical that consumers can send money abroad safely," said CFPB Director Richard Cordray in apress statement. "Today's final rule will help ensure these changes are implemented smoothly and that consumers will be well-protected during that process."

Under the current rule, remittance transfer providers are required to disclose certain third-party fees, as well as any exchange rate to be applied to the transfer. The rule also provides consumers with error resolution and cancellation rights. The Dodd-Frank Act contains an exception which explicitly allows federally insured financial institutions to estimate for their account holders third-party fees and exchange rates when exact amounts cannot be determined for reasons beyond the institution's control. As a result of the final rule, the exception, which would have expired on July 21, 2015, is extended five years, until July 21, 2020. The CFPB cannot extend the temporary exception beyond July 21, 2020 and believes the added extension will allow those institutions offering remittance services to their account holders additional time to develop reasonable ways to provide consumers with exact fees and exchange rates for all remittance disclosures.

Federal Reserve Announces Vote on Liquidity Coverage Ratio
The Federal Reserve (Fed) will meet on in open session on Wednesday, September 3, 2014, to vote on a final rule which would establish new liquidity requirements. The final rule would apply to bank holding companies with more than $250 billion in consolidated total assets, and nonbanks designated as systemically important financial institutions by the Financial Stability Oversight Council. The Fed, FDIC, and OCC released a proposal in October of 2013 to implement the stricter liquidity standards required under Basel III.