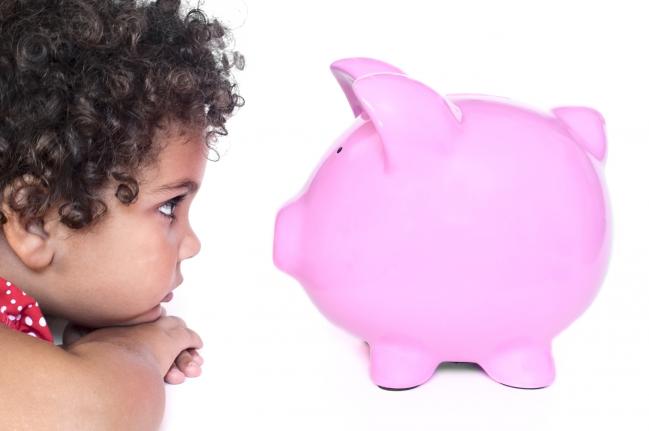 CFPB Announces Antonakes as Acting Assistant Director
On Thursday, January 31, 2013, the CFPB announced Steve Antonakes, currently the agency’s Associate Director for Supervision, Enforcement, and Fair Lending, will serve as Acting Deputy Director. Deputy Director Raj Date announced in late 2012 his plans to depart the agency January 31, 2013. The CFPB is searching now for his replacement.
Antonakes joined the Bureau in November 2010 as the Assistant Director of Large Bank Supervision and was named the Associate Director for Supervision, Enforcement, and Fair Lending in June 2012. Prior to coming to the CFPB, Antonakes served as the Massachusetts Commissioner of Banks from December 2003 until November 2010. Additionally, he served as the first state voting member of the Federal Financial Institutions Examination Council and as the Vice Chairman of the Conference of State Bank Supervisors.
“Although we will miss Raj, he has helped to build a strong, talented team and I am pleased that Steve will be taking on the role of acting deputy director. Steve’s knowledge, expertise, and judgment will continue to be invaluable as we move forward with our important work -- making markets work for consumers and responsible businesses,” remarked CFPB Director Richard Cordray.
CBA Submits Comment on Proposed Remittance Changes
On Wednesday, January 30, 2013, CBA, along with several other trades, submitted a comment letter to the CFPB regarding the agency’s proposed changes to their final rule on remittances. At the end of December, the CFPB published in the Federal Register a proposed rule intended to address issues with the final rule (originally finalized in January 2012) due to become effective on February 7, 2013. Under the final rule, providers were mandated to disclose recipient institutions' fees, foreign taxes, exchange rates, and the total amount of money to be received by transfer recipients. Additionally, the final rule’s commentary attributes liability to the provider when a sender provides an incorrect account number, creating substantial risk management issues and encouraging active fraud.
The proposed changes aim to provide additional flexibility and guidance on how foreign taxes and recipient institution fees may be disclosed, allow for the disclosure of foreign taxes to be limited to those imposed by a country’s central government, and limit a remittance provider’s strict liability for sender error in circumstances where the customer provides an incorrect account number.
In the letter, the trades thanked the Bureau for its efforts to address the industry’s concerns with provisions in the final rule and stated that, as written, the final rule will have significant adverse consequences for consumers and decrease the availability of remittance transfer services and products. The Associations are concerned the requirement to include recipient institution fees and foreign taxes in remittance transfer disclosures will impair consumers’ ability to effectively comparison shop between providers and cause consumers to unnecessarily overfund transfer amounts. The letter makes recommendations to ensure liability is appropriately allocated and to reduce complexity in the process.
Recommendations include:

The CFPB also announced in December 2012 it will delay implementation of the entire rule in order for the agency to administer an expedited comment period to address the above-referenced changes. Accordingly, on January 22, 2013, the CFPB announced the agency has delayed the implementation date of its final remittance transfer rule. The agency intends to release a new implementation date in the future. CBA expects it in the mid-May to mid-June 2013 timeframe.
CFPB Announces Inquiry into Campus Financial Products
On Thursday, January 31, 2013, the CFPB announced the launch of its review into the impact of financial products marketed to students through colleges and universities. According to the agency’s press release, the CFPB intends to use the information gathered to determine whether these arrangements are in the best interest of students. Accordingly, the CFPB published a Notice and Request for Information on campus financial products, which include student identification cards that double as debit cards, cards used to access scholarships and student loans, and school-affiliated bank accounts.
The Bureau is seeking input on a variety of related issues including:

“We have seen many colleges establish relationships with financial institutions to offer banking services to their students,” said Director Richard Cordray. “The Bureau wants to find out whether students using college-endorsed banking products are getting a good deal.”