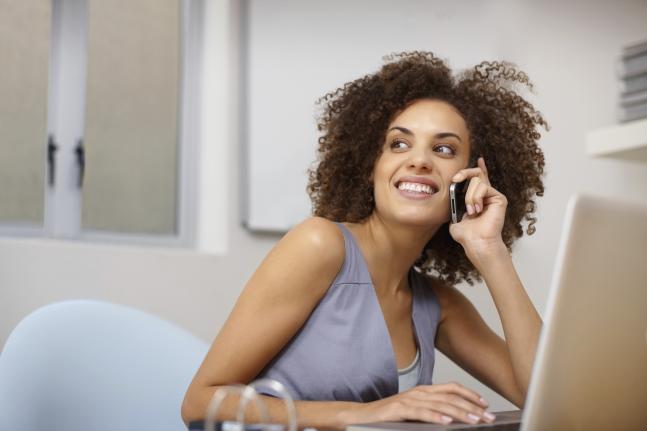 CFPB Seeks Advisory Board and Council Applications
On January 15, 2014, the CFPB announced it is seeking applications for positions on its Consumer Advisory Board (CAB), the Credit Union Advisory Council (CUAC), and the Community Bank Advisory Council (CBAC). The Dodd-Frank Wall Street Reform and Consumer Protection Act, which created the CFPB, required the establishment of CAB to advise and consult with the Bureau’s director on a variety of consumer financial issues. The CAB meets three times per year, while the CBAC and CUAC meet four times annually. “The members of our advisory board and councils are tremendous assets for the Bureau,” said CFPB Director Richard Cordray. A notice of the request and application are posted in the Federal Register.

CFPB Issues Proposal to Supervise Large, Nonbank Remittance Providers
On Thursday, January 23, 2014 the CFPB issued a proposed rule to supervise large, nonbank international money transfer providers. Under the proposal, the CFPB would oversee such firms which provide more than $1 million international transfers annually, estimated as 25 of the largest participants in the market.

In 2013, the CFPB finalized the remittance rule, imposing disclosure requirements, as well as rules for fixing errors and cancelling transactions for banks. Thursday’s proposal evaluates which nonbank entities would be supervised and examined by the CFPB for compliance with the remittance rules. The Bureau is accepting comments for 60 days after publication in the Federal Register, and offered a fact sheet with additional details.

“The CFPB’s Remittance Rule provides strong consumer protections like better disclosures and the correction of errors,” said CFPB Director Richard Cordray in a press statement. “Today’s proposed rule would help us provide oversight across the entire market so consumers get the protections they deserve.”

"Families expect to be able to refinance their mortgages, and they should expect to be able to refinance their student loan debt too," said Senator Warren. "The federal government is making obscene profits on its student loan programs. Refinancing old loans at the lower interest rates that are available this year to new borrowers would wring some of those profits out of the system while giving a much-needed break to young people struggling to build a future while managing crushing student loan debt."

Target and industry trade groups have weighed in publicly. A letter from the National Association of Retailers (NRF) on January 21, 2014 stated, “For years banks have continued to issue fraud-prone magnetic strip cards to U.S. customers, putting sensitive financial informational at risk while simultaneously touting the security benefit of next generation ‘PIN and Chip’ card technology for customers in Europe and dozens of other market.” This prompted a strong response from the financial services industry, including letters from the Independent Community Bankers of America, and theNational Association of Federal Credit Unions. The American Bankers Association also sent a memo to Capitol Hill. CBA is coordinating with other trades on the industry's response as these important hearings take shape.

Fishman has nearly 20 years of experience, including conducting large-scale, white-collar investigations and prosecutions. He joined the Office of the Attorney General in 2012, serving as Senior Investigative Counsel to the Division of Criminal Justice. “I am grateful for the opportunity to join this effort, and I will continue to prosecute those who threaten the lives and livelihoods of everyday New Yorkers,” said Fishman.

Court of Appeals Hears Oral Arguments on Debit Interchange
On Friday, January 17, 2014, the U.S. Court of Appeals for the District of Columbia Circuit heard oral arguments in the case of NACS, et al. v. Board of Governors of the Federal Reserve System. Circuit Court Judges David Tatel, Harry Edwards and Stephen Williams heard arguments from merchant representatives, the Federal Reserve Board (Fed) and amici - a coalition of financial service trades including CBA. The case is on appeal from the U.S. District Court, where Judge Richard Leon’s decision gave the merchants a significant victory by overturning much of the Fed’s regulation.

The overall tone of today’s hearing was very different from the District Court, where Judge Leon admonished the Fed for its interpretation of the Durbin Amendment and their subsequent promulgation of Regulation II. The Circuit Court Judges, in their questions, seemed more critical of the merchant’s argument the Fed’s statutory interpretation and rulemaking went beyond what they argue is unambiguous statutory language and, therefore, did not merit Chevron deference.

It may be several months before a final ruling from the Court of Appeals.