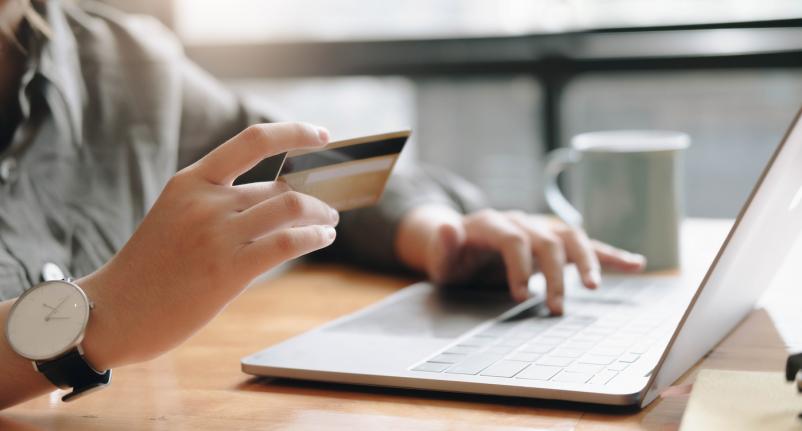 The undersigned state and national trade associations, representing virtually all banks and credit unions, including those primarily serving military-affiliated customers and members, write to express our strong opposition to consideration of the so-called “Credit Card Competition Act of 2022” (Amendment 6201) and an impractical, technically-flawed, and unnecessary study proposal (Amendment 6174) as amendments to this year’s National Defense Authorization Act (NDAA).  Both are aimed at expanding the Durbin Amendment (Dodd-Frank Wall Street Reform Act).

These non-germane amendments will rob military families of their credit card rewards, reduce the availability of safe credit, and undermine the nation’s data security. They have been filed with the goal of enriching the largest multinational retailers and obscure payments processors and have no business being added to annual legislation designed to bolster our national defense. After months spent failing to obtain more than a single co-sponsor for the CCCA, it does not belong in NDAA.

Both proposals are complex and flawed and in need of the scrutiny of regular order in their respective committees of jurisdiction (in fact, Amendment 6174 has never been introduced prior to this NDAA).  These highly-contentious and divisive amendments directly implicate the interests of various committees with judicial, federal prudential, and international trade oversight.

Further, these amendments represent the encouragement of potentially unconstitutional or illegal public policies, given their explicit contravention of the “two-sided market” doctrine set by the U.S. Supreme Court,  and its finding that the credit card market is not anticompetitive. The market is competitive, according to the Herfindahl-Hirschman Index, which is the standard market competition metric used by the Department of Justice and Federal Trade Commission. The amendments would also constitute an unprecedented and premature legislative intervention in other matters currently under active litigation and settlement phases in various federal courts.

Not only is the CCCA not germane to the NDAA, but it will seriously hurt consumers, small community banks, and credit unions, including financial institutions that serve members of the military.