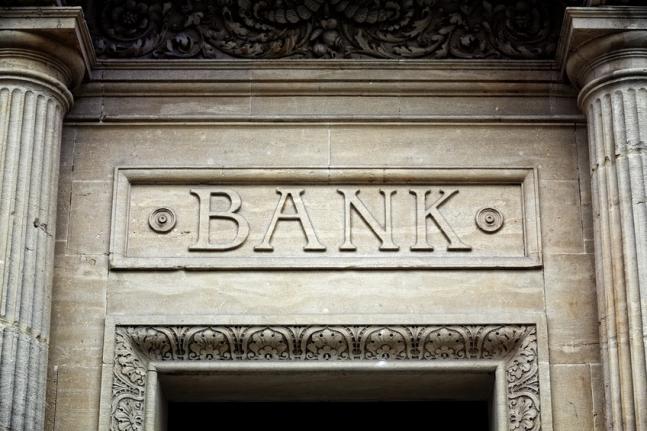 The Bank Policy Institute (BPI), the Consumer Bankers Association (CBA) and the Mid-Size Bank Coalition of America (MBCA) submit this letter in response to the March 31, 2022, request of the Federal Deposit Insurance Corporation (FDIC) for “comments regarding the effectiveness of [all aspects of] the existing framework in meeting requirements of . . . the Bank Merger Act.”

In the Bank Merger Act (BMA), and its close companion the Bank Holding Company Act (BHCA), Congress has directed the Board of Governors of the Federal Reserve System (FRB), FDIC and the Office of the Comptroller of the Currency (OCC) (which we refer to collectively as the Federal Bank Regulators) to consider specific aspects of proposed mergers, as well as directing the Department of Justice (DoJ) to report to the Federal Bank Regulators on the competitive aspects of proposed mergers. In the more than five decades since Congress harmonized the BMA and the BHCA in 1966, the expert career staffs at the Federal Bank Regulators and the DoJ have developed an effective framework for assessing proposed mergers under both statutes, under leadership of individuals nominated by both Democratic and Republican Administrations. The result is a U.S. financial system that is safe, competitive and serves the needs of consumers, small and large businesses, other customers, communities and the American economy.

Because the FDIC RFI raises questions about the efficacy of that longstanding bipartisan approach, three fundamental points are worth noting at the outset of this response:

First, it is Congress’s role to enact any new substantive standards regarding the approval of proposed mergers, as it did, for instance, when it added financial stability as a relevant factor in The Dodd-Frank Wall Street Reform and Consumer Protection Act (Dodd-Frank Act). Against the backdrop of decades of precedent, Congress’s decision to build upon the long-standing regulatory framework with modifications it deems necessary amounts to ratification of that regulatory approach. Any material change to the substantive standards must come from Congress, not the Federal Bank Regulators.

Third, as emphasized in the Background Information to the FDIC RFI, the Federal Bank Regulators “have a responsibility to promote public confidence in the banking system.” In order to maintain public confidence, major changes to bank merger policy must not be instituted arbitrarily; rather, such changes must be based on a sound conceptual and empirical foundation grounded in objective analysis. To state the point directly, a change in regulatory policy for the purpose of producing more denials of applications and fewer bank mergers would be contrary to the very mission that the FDIC appropriately recognizes. It would establish a precedent for future arbitrary, unilateral changes that, over time, will harm public confidence.