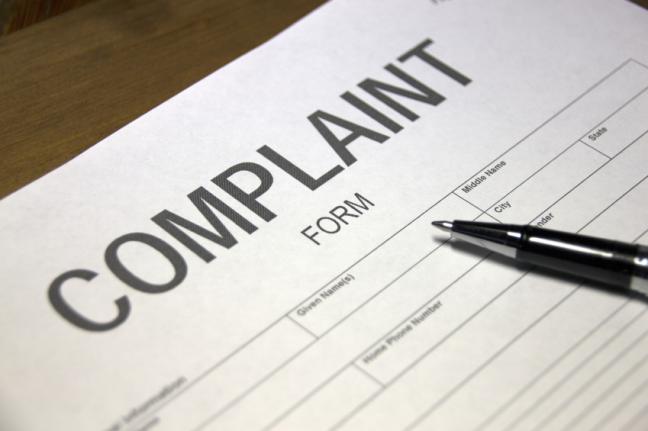 The Consumer Bankers Association (CBA) appreciates the Consumer Financial Protection Bureau (Bureau) issuing its Renewal Request with the Office of Management and Budget for Consumer Response Company Response Surveys (Request). CBA and our members have long engaged with the Bureau about the consumer complaint portal and consumer feedback surveys. CBA outlined many of our concerns with the portal and surveys in our response to the Bureau’s 2018 Request for Information on Consumer Complaints, and we appreciate the opportunity to provide more targeted feedback at this time.

CBA and our members fully support the Bureau’s mission to provide prompt resolution to consumer complaints and inquiries. Our members are dedicated to complaint resolution and believe the goals of the Bureau’s complaint portal and consumer surveys should be to improve industry performance and service quality. Further, CBA members strive to ensure customers receive swift and complete review and inquiries. However, we often do not find consumer response surveys to be an effective or helpful part of achieving these goals.

As such, CBA is concerned about the language in the Bureau’s Request, stating:

“The results of this feedback are shared with the company that responded to the complaint to inform its complaint handling. The feedback is also used as one of several inputs to inform the Bureau’s work to assess the accuracy, completeness, and timeliness of company responses to consumer complaints.”

This language contradicts long stated Bureau policy that consumer response survey data is only shared with the financial institution which receives it. CBA urges the Bureau not to review consumer survey response data as often the responses provided are merely restatements of the original complaints and redundant to the complaint data already being reviewed. Additionally, the responses typically prioritize complaints based solely on whether a follow-up survey was received. Further, consumers have and use the option to submit rebuttals to any complaint response. This results in additional consideration of the complaint information which further skews the data and paints a disproportionately negative light for those specific complaints that received a survey.

If you have any questions or wish to discuss any of the matters raised above further, please do not hesitate to contact the undersigned directly at (202) 552-6381 or scongdon@consumerbankers.com.