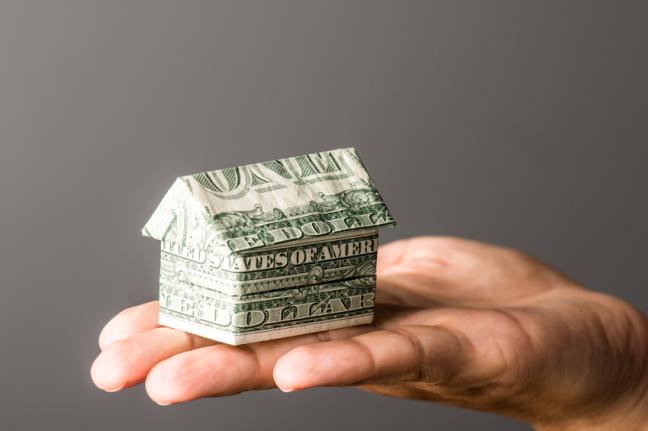 To support the Bureau’s efforts, CBA urges the Bureau to consider the following modifications to the proposed seasoned QM rule. First, we strongly encourage the Bureau to expand the covered transactions pursuant to the seasoned QM rule to include subordinate liens. Moreover, CBA would like for the Bureau to clarify what it means to be “held in portfolio.” CBA member banks also need clarifications to seasoning requirements and to certain terminology. Lastly, we recommend the Bureau develop a grandfathering clause to include all covered transactions, not only those from applications received after the effective date.

The remainder of this letter will provide more details about the suggested modifications to the seasoned QM proposed rule.

Pursuant to the proposed rule, a covered transaction would receive a safe harbor from ATR liability at the end of a 36-month seasoning period as a seasoned QM if it satisfies certain product restrictions, points-and-fees limits and underwriting requirements, and the loan meets performance and portfolio requirements during the seasoning period. Specifically, a covered transaction would have to meet the following restrictions to be eligible: loan is secured by a first lien; loan has a fixed rate, with fully amortizing payments and no balloon payment; loan term does not exceed 30 years; and the total points and fees do not exceed specific limits. However, CBA strongly urges the Bureau expand the definition of covered transactions to include subordinate liens meet the other stated requirements. If the Bureau excludes subordinate liens from the seasoned QM rule, it will have the unintended impact of limiting consumers ability to access affordable credit.

Moreover, CBA supports allowing covered transactions to qualify as QMs under existing QM categories, including the EGRRCPA QM loan definition, to qualify for QM status under the proposed seasoned QM category. We also are supportive of the proposal including three years of performance with only minor delinquencies as a requirement. Moreover, we agree with the Bureau’s conclusion that granting a safe harbor for loans with three years of good performance paired with product restrictions and underwriting requirements seem to indicate the creditor complied with ATR requirements at origination.

The COVID-19 pandemic prompted many banks to offer a variety of relief programs, including temporarily waiving mortgage payments, in an effort to help struggling consumers. It is unclear from the proposed seasoned QM rule whether the Bureau has fully considered the details of those and other types of relief programs. To begin,  the proposal defines a qualifying change as “an agreement entered into during or after a temporary payment accommodation extended in connection with a disaster or pandemic-related national emergency that ends any preexisting delinquency and meets certain other conditions to ensure the loan remains affordable.” However, when considering the COVID-19 pandemic, the bank typically does not enter into an “agreement”, in the formal sense of a written contract, when placing a borrower into a relief program. For example, the customer simply requests relief, in most cases verbally, and the bank grants the request. The customer can also verbally opt out of the program. Upon completion of the forbearance, the skipped payments are deferred unless the customer opts out.

CBA also urges the Bureau to clarify delinquencies occurring during or immediately preceding periods of forbearance do not count towards the seasoned QM performance requirements. Note, loans typically continue to age on mortgage servicing platforms during forbearance, and loans are typically re-aged to current status upon exiting a forbearance program. Furthermore, we also encourage the Burau to align its treatment of “pre-existing delinquency” to exclude those delinquencies from the seasoning period evaluation when those delinquencies are resolved as part of the payment accommodation as required in the Bureau’s proposal.

The Bureau should clarify “no balloon payment” only refers to the original note structure. For example, loans should retain their eligibility for the seasoning requirement if they were enrolled in a disaster relief program where they skipped payments, and subsequently, the payments were added to the end of the loan as a balloon payment.

Lastly, CBA strongly encourages the Bureau to include a grandfathering provision in its seasoned QM rule. All covered transactions, not only those from applications received after the effective date, should be eligible to meet the seasoned QM requirements.