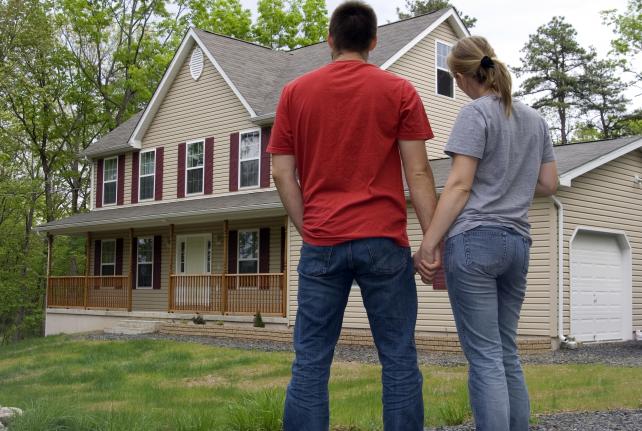 On behalf of the Consumer Bankers Association (CBA)[1], we are writing to support the extension in the implementation period for the TILA-RESPA Integrated Disclosure (TRID) from August 1 to October 3, 2015.  As we stated in our March 31 request for an extension of the effective date, the amount of time to comply with the new rules proved inadequate to ensure consumers would get the best experience, free from errors, following the implementation. The extra time will provide some additional comfort to ensure the complex new requirements can be implemented and tested, and employees can be trained in the new requirements, before the effective date.

As we have stated, TRID affects every stage of the mortgage process, beginning before the consumer applies for the mortgage or home equity loan and continuing through the end of the settlement process. Transitioning to the new rules is massive process affecting every mortgage lender, mortgage broker, settlement provider, title company, insurance company and consumer involved in the mortgage lending and borrowing process.

Though our member banks report they have done everything possible in the time allotted to begin to comply, they are reliant on numerous third parties to meet many of the new requirements. These include the many vendors relied upon to provide systems and forms changes, and the title companies, insurance companies, and others whose efforts are needed to ensure the consumer has the streamlined experience that is the hallmark of the new regulation. Our members believe all these parties will not necessarily be in full compliance by the August date, and the extra time will be essential to improve the likelihood of compliance. In addition, a number of vendors critical to the transition have delivered product later than anticipated, leaving the mortgage lenders inadequate time to implement and test the systems.  Even the short additional time being proposed will give greater likelihood of accuracy.  Ultimately, it will be the consumers who stand to benefit from the extra time, as there will be less risk of unnecessary delays or other problems causes by inadvertent errors.

Despite the extra time, however, we still believe there will be a period of time following implementation when mortgage lenders may make inadvertent errors notwithstanding their best efforts to comply.  There is no way to “soft launch” these changes, or to test them in a real world environment. Once the changes go live, they will have to be perfect for every consumer transaction on day one.  Director Richard Cordray, in a letter to Capitol Hill dated June 3, 2015, recognized this, and stated the CFPB, in initially enforcing the new rule, will be “sensitive to the progress made by those entities that have squarely focused on making good-faith efforts to come into compliance with the rule on time.”  We appreciate the Bureau’s recognition of the difficulties of compliance with this massive and complex new regulatory regime.

Indeed, we encourage the Bureau to clearly designate in writing a “hold harmless” period for those who have made a good-faith effort to comply, for a specific amount of time, such as October 3 through year end. The presence of a good-faith requirement would prevent any use of the period to evade compliance and ensure it serves the intended purpose of providing a streamlined consumer experience.

Precedent for this approach can be found in the General Counsel letter from the Department of Housing and Urban Development (HUD), dated November 13, 2009, which followed the issuance of a final HUD rule making significant changes to RESPA requirements.  In the letter, HUD promised to exercise “restraint in enforcement” for those who make a good-faith effort to comply with the new rules for a 120-day period following the effective date, and it requested other supervisory and enforcement agencies do likewise. That transition was complex and required major changes to existing regulatory requirement which, according to HUD, may have caused “unanticipated questions and problems” to arise during the course of implementation.  Difficult as that transition was, however, we believe it was not as complex or all-encompassing as TRID.  Therefore, we would appreciate if the Bureau were to adopt a similar approach in this case.

Thank you for the opportunity to comment on the proposal to extend the TRID effective date to October 3, 2015.  If you have any questions, please do not hesitate to contact me.

[1] The Consumer Bankers Association (CBA) is the trade association for today’s leaders in retail banking – banking services geared toward consumers and small businesses. The nation’s largest financial institutions, as well as many regional banks, are CBA corporate members, collectively holding two-thirds of the industry’s total assets. CBA’s mission is to preserve and promote the retail banking industry as it strives to fulfill the financial needs of the American consumer and small business.