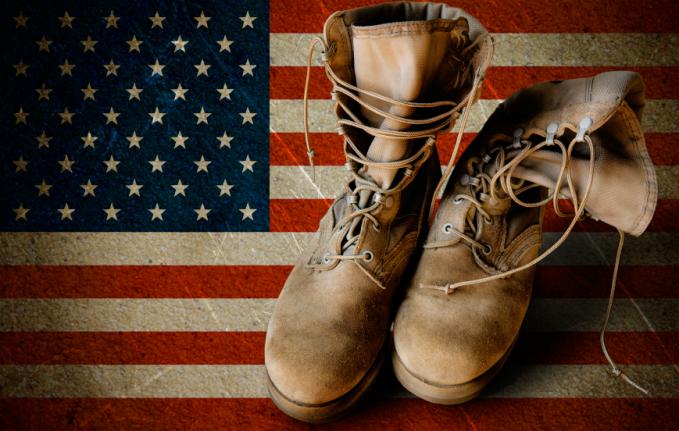 Letter to Capitol Hill to restore and extend the SCRA one year foreclosure protection_3 1 16.pdf

Our organizations are writing to urge you to restore and extend the one-year protection from foreclosure for military personnel leaving active duty under the Servicemembers Civil Relief Act (SCRA). At the end of 2015, the one-year protection from foreclosure reverted back to ninety days and now mortgage servicers are very concerned they will have to reverse policy and communicate to military homeowners a change in their foreclosure protection in the next thirty days. Plainly stated, if Congress does not act to extend the moratorium, lenders will be statutorily obligated to revert back to a ninety day moratorium as provided by the SCRA.

Congress extended the foreclosure protection to one-year to allow service members and military families sufficient time to get on their feet financially and to avoid the stress of potentially losing their home as they manage their finances in a post-active military life. Some service members, particularly those leaving active-duty and re-acclimating to civilian life, continue to face real financial challenges. These very real challenges in transitioning from active-duty service to civilian life remain today. Additionally, slow recoveries in real-estate markets in some areas of the country, particularly in areas surrounding military bases, continue and make it difficult for military members to sell their homes or purchase new homes upon receiving new orders resulting from a Permanent Change of Station (PCS). The spring PCS season will peak in April through May, 2016.

Many of our member companies established the one-year protection from foreclosure as bedrock company policy, and believe that restoring the protection to one-year and extending it through 2017 will prevent unnecessary confusion in the mortgage market and among service members who benefit from the protection. Restoring and extending the one-year protection will also enable all mortgage servicers to operate under a uniform standard. We collectively and firmly maintain that this is good public policy and will help provide the best service for military service members.

Previous extensions of the one-year protection have been supported by the American Legion, Veterans of Foreign Wars (VFW), Iraq and Afghanistan Veterans of America (IAVA), and Military Officers Association of American (MOAA). These military organizations also endorsed S.2393 last year.

We appreciate your immediate attention to this issue and urge you to pass S.2393 to restore and extend the one-year protection from foreclosure through 2017.
Sincerely,