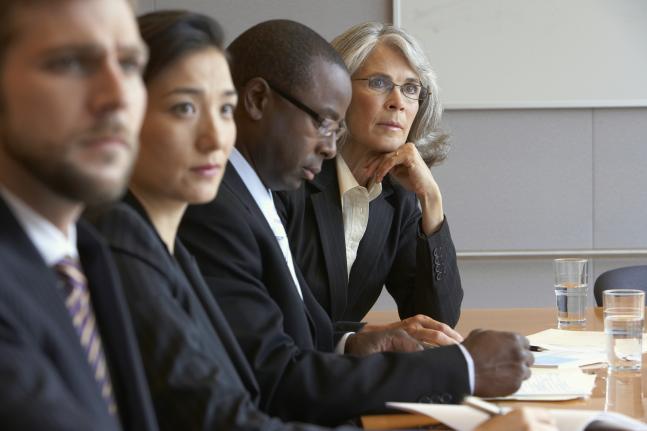 Recently, the Consumer Financial Protection Bureau's (CFPB) Private Education Loan Ombudsman sent letters to financial institutions that have contractual relationships with colleges and universities – relationships unrelated to the student loan or financial aid portfolios – calling for public disclosure of their agreements. The Ombudsman’s letter stated the institutions’ failure to be transparent about the terms of these proprietary agreements “may pose potential consumer protection risks.” The issue was also raised in a recent blog post on the CFPB’s web site (“Alerting colleges about secret banking contracts”).

The Ombudsman did not provide any basis for or evidence to support these provocative claims. On the contrary, relationships between banks and schools often provide students with great benefit by providing much needed financial literacy, safe and secure debit cards, low or no-fee checking accounts and access to convenient on-campus branches and ATMs; and students are not required to open an account. If there are any agreements that would harm consumers, it is appropriate and desirable for the CFPB to take action; but instead, the Ombudsman has raised vague allegations and called for voluntary action with the implicit threat of supervisory action.

It is unclear how posting proprietary contracts on line would benefit consumers. We agree students need clear information to make intelligent choices that will benefit their college experience, but if the CFPB has any evidence the failure to post agreements harms consumers, it has not revealed it. Instead, it is raising the specter of consumer risk and the threat of potential supervisory action, if institutions do not voluntarily post agreements. The CFPB claims to be a “data driven” agency, but this time, it is not living up to its ideals.

Furthermore, I understand the Ombudsman fills dual roles at the Bureau – one under the title of Assistant Director of Students and the other under the title of the Private Education Loan Ombudsman. It appears to me that these two roles are conflicting in their missions. The Ombudsman by design and history should be an impartial actor, acting as a clearinghouse. It remains to be seen how the Ombudsman can remain impartial while continuing to make broad policy considerations and casting unfounded accusations under the auspices of the Ombudsman’s office.

We urge the CFPB to take steps to address these concerns.