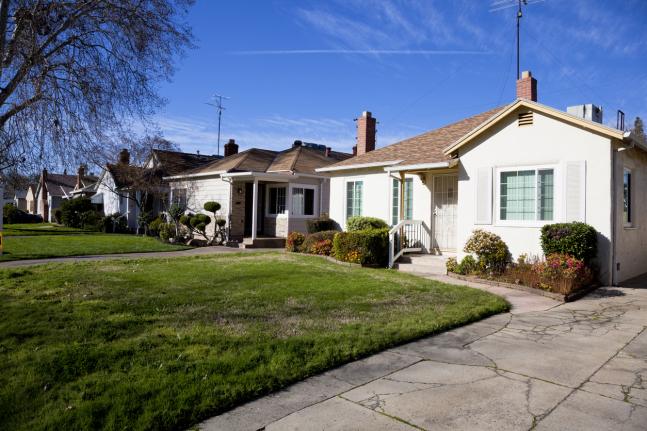 The Consumer Bankers Association (CBA) appreciates the committee’s review of the impact of the Community Reinvestment Act (CRA) in the hearing entitled, “The Community Reinvestment Act: Assessing the Law’s Impact on Discrimination and Redlining” and submits the following comments that outline the industry’s commitment to meeting the credit needs of all the communities in which they serve and the need for regulators to modernize CRA regulations that will lead to improved consistency amongst the various regulators and an increase in investment within communities across the country. CBA is the voice of the retail banking industry whose products and services provide access to credit to millions of consumers and small businesses. Our members operate in all 50 states, serve more than 150 million Americans and collectively hold two-thirds of the country’s total depository assets.

CBA strongly supports the mission of the Community Reinvestment Act and believes that our member banks have an affirmative obligation to lend and invest in the communities where they operate. As part of our support for a strong and effective CRA, we believe the regulations can be improved to reflect changes within the marketplace and the realities of modern-day banking. An update to CRA regulations and supervisory process would modernize the process and improve outcomes for the communities they serve.

CBA does not advocate, and would not support, changes to CRA that would undermine its value. We believe the purpose of any reforms to CRA should be to enhance its effectiveness, and ensure its continued value to all communities banks serve, including low- and moderate-income areas. However, the current regulatory framework of CRA is over two decades old and in need of reforms to reflect the enormous changes to banking that have taken place in that time.

To this end, CBA submitted comments1 in response to the Office of the Comptroller of the Currency’s (OCC’s) November 2018 Advance Notice of Proposed Rulemaking considering transformational changes to CRA. In our comments, we supported the goals of CRA to ensure banks meet the credit needs of low- and moderate-income areas, subject to safe and sound banking; noted CRA should better address the digital transformation of banking and the changing preferences of consumers; and promoted the principle that the enacting regulations should allow for banks to identify areas for investment in communities outside of the traditional scope of the banks CRA footprint and optionality for different banking models and strategies.

CBA also advocates reforms to CRA that would reduce costly and time-consuming technical requirements, permit CRA activities where they are most needed, and provide for more timely evaluations. While CBA appreciates the OCC taking the first step in evaluating these reforms, we encourage all three prudential regulators, the OCC, the Federal Reserve Board, and the Federal Deposit Insurance Corporation, to participate in the reform process in order to provide banks with a single set of consistent regulations.

CBA stands ready to work with Congress and the regulatory agencies to effect positive change for all those affected by CRA, and we appreciate the opportunity to submit these views.