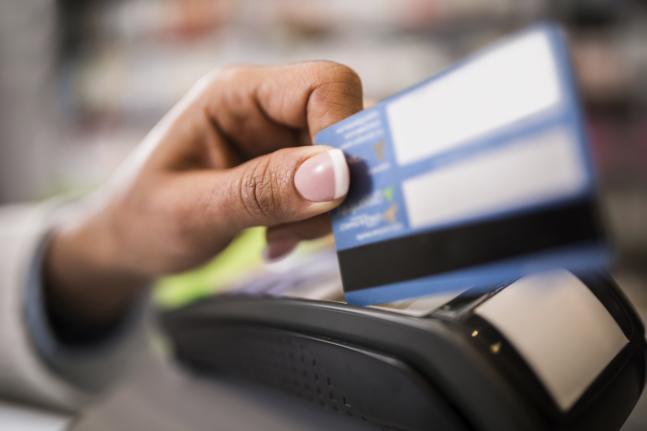 Dear Chairman Landrieu and Ranking Member Risch:
The Consumer Bankers Association (CBA), the only national financial trade group focused exclusively on retail banking and consumer financial services, writes to you in support of S. 289, the “Commercial Real Estate and Economic Development” (CREED) Act of 2013. CBA applauds your leadership on this legislation, which would extend the low-interest refinancing provisions under the Local Development Business Loan Program of the Small Business Administration.

Our nation’s small businesses cannot afford to have their access to capital restricted. CBA’s member banks are committed to helping provide the access to capital that America’s small businesses need to thrive, especially under today’s tough economic conditions. These small businesses are the foundation of our economy and are responsible for creating nearly two-thirds of all net new jobs.
Restoration of the Low-Interest Refinancing Provision of the Small Business Act of 1958 would strengthen the already successful relationship of the private sector and federal government in the area of small business lending. A five year extension, as proposed under the CREED Act, would help provide certainty to lenders that they can provide affordable rates under the SBA 504 program. In the last year of the program, Fiscal Year 2012, more than 2,400 small businesses refinanced over $2.2 billion.