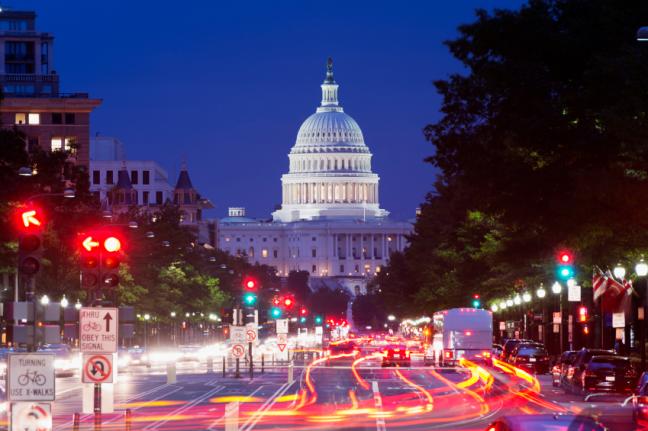 On behalf of the Consumer Bankers Association (CBA), I write to express our support for H.R. 5485, the Fiscal Year 2017 Financial Services and General Government Appropriations Act.  CBA is the voice of the retail banking industry whose products and services provide access to credit for consumers and small businesses.  Our members operate in all 50 states, serve more than 150 million Americans, and collectively hold two-thirds of the country’s total depository assets.

In 2010, Congress passed the Dodd-Frank Act, which put in place a sole director to organize and govern the newly created Consumer Financial Protection Bureau (CFPB).  Created as an independent regulatory agency, the CFPB is not subject to the Congressional appropriations process and has unprecedented authority over financial institutions.  As the sole decision maker, the director can promulgate regulations and levy enforcement actions that have sweeping and long-lasting effects on credit availability for consumers, with little to no oversight.

We deeply appreciate the inclusion of a provision to establish a bipartisan, five-person governing board at the CFPB that is appointed by the President and confirmed by the Senate.  A bipartisan board will provide a balanced and deliberative approach to supervision, regulation, and enforcement over financial institutions.  Moreover, a commission is the traditional and customary structure for regulatory agencies, including the Federal Reserve, the Federal Deposit Insurance Corporation, the National Credit Union Association, and the Securities and Exchange Commission.

In addition, we are pleased the legislation includes language that would require the CFPB to conduct a more thorough study of arbitration before finalizing a rule to restrict its use.  Arbitration is an important and effective dispute resolution tool for consumers, delivering consumers on average nearly $5,400 in recovery, versus an average $32 recovery from a class action lawsuit.  We appreciate the bill’s recognition that the CFPB study is incomplete, and more work must be done by the Bureau to examine the costs and benefits of arbitration versus litigation and the consumer impact of restricting arbitration.

We also strongly support the bill’s inclusion of language to delay the implementation of the CFPB’s small-dollar rule until the Bureau studies its impact on consumers and the availability of alternative credit products.  Prior to 2013, banks offered a popular short-term, small-dollar lending product, known as the Deposit Advance Product (DAP).  Unfortunately, guidance from prudential regulators severely restricted the banking industry’s ability to offer this better alternative to payday loans.  The CFPB’s current proposal will only further limit access to credit as it does not allow for a viable bank product that could help those most in need.  More work must to be done by the Bureau to fully understand the impact its proposal will have on consumers, and it must work with stakeholders so well regulated, traditional lenders can re-enter this market.

CBA appreciates the attention to these critical issues and encourages members in the House of Representatives to vote in favor of H.R. 5485, the Fiscal Year 2017 Financial Services and General Government Appropriations Act.