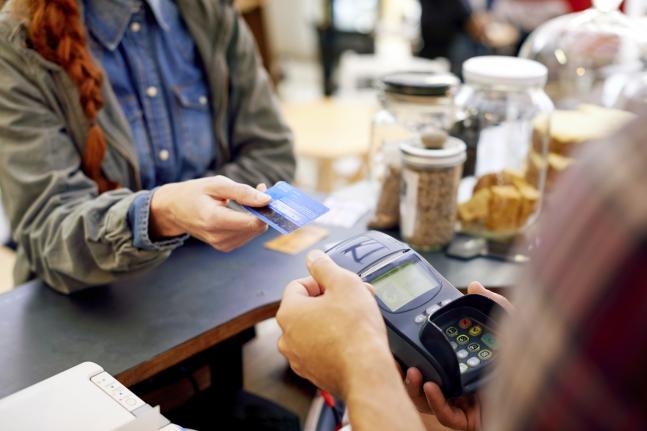 The Consumer Bankers Association (CBA) strongly supports H.R. 3299, the Protecting Consumers’ Access to Credit Act of 2017, which is before the Financial Services Committee for a vote.  CBA is the voice of the retail banking industry whose products and services provide access to credit to millions of consumers and small businesses.  Our members operate in all 50 states, serve more than 150 million Americans and collectively hold two-thirds of the country’s total depository assets.

The Protecting Consumers’ Access to Credit Act is a bipartisan bill to codify the “valid-when-made” doctrine, a longstanding legal principle that if a loan is valid when it is made with respect to its interest rate then it does not become invalid or unenforceable when assigned to another party.  This bedrock common law principle has been a cornerstone of U.S. banking law for over 100 years.  It provides critical legal certainty necessary for the effective and efficient functioning of the credit markets, thereby benefiting both individuals and small businesses.

This doctrine was recently indirectly undermined by the Second Circuit’s decision in Madden v. Midland Funding, LLC.  By calling into question the “valid-when-made” doctrine, the decision has injected uncertainty into the secondary markets for consumer and commercial credit, resulting in increased costs and decreased competition.  Banks depend on the ability to sell or assign the loans they originate to provide liquidity to support their lending operations and to foster their safety and soundness.  If certain loans cannot be resold by banks, or if the ability to do so was substantially curtailed, banks would be forced to reduce the amount of credit they extend, and the price of credit would rise, increasing costs for borrowers.  H.R. 3299 will provide greater certainty and liquidity in commercial credit markets and thereby have a positive impact on access to credit for both consumers and small businesses.

Thank you for considering the Protecting Consumers’ Access to Credit Act.  CBA looks forward to working with you in passing this important legislation.