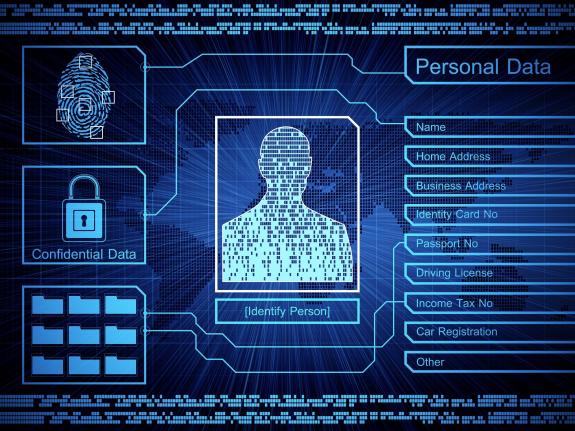 The undersigned financial services trade associations are writing in support of the amendment being offered by Senator Burr (R-NC) - amendment #1921 - to H.R. 1735, the National Defense Authorization Act for Fiscal Year 2016.  This amendment contains the text of the Cybersecurity Information Sharing Act (S. 754). This bill, better known as CISA, was recently approved on a near-unanimous and bipartisan basis by the Select Committee on Intelligence. We urge you and your colleagues to adopt this amendment as it will increase the nation’s ability to defend against cyber-attacks by encouraging businesses and the government to share cyber-threat information more quickly and efficiently between the two sectors.

Additionally, we urge the Senate to take greater steps to protect consumers from the scourge of data breaches. To that end, we urge the Senate to expedite consideration of the Data Security Act of 2015 (S. 961), introduced by Senators Tom Carper (D-DE) and Roy Blunt (R-MO). This legislation would ensure that all entities that handle sensitive financial and personal information have common-sense safeguards and processes in place to protect data and provide notice to consumers in the event of a breach.

Despite the alarming rise in the number and sophistication of cyber threats, a federal standard to protect consumer data across the payment system currently does not exist. With the recent data security breaches at major retailers and others that have put millions of consumers at risk, the need to pass legislation to establish such a standard could not be more evident.

Our existing payments system serves hundreds of millions of consumers, retailers, financial institutions and the economy well. Protecting this system is a shared responsibility of all parties involved and we must work together and invest the necessary resources to combat increasingly sophisticated threats to the payments system.

The undersigned groups stand in strong support of amendment #1921 and the passage of S. 961. In tandem, these legislative measures will better protect consumers and everyday citizens from cyber threats.