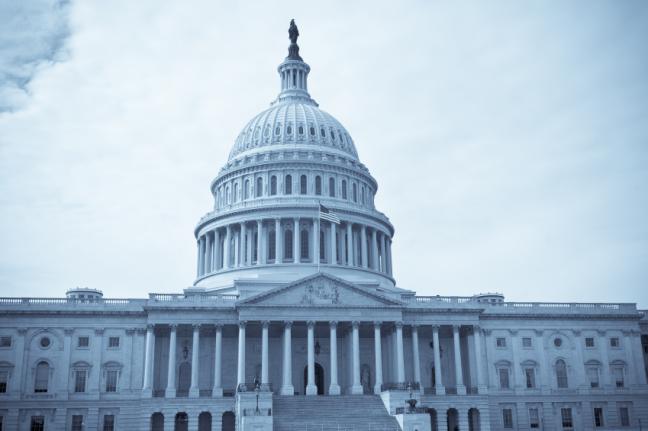 The Consumer Bankers Association (CBA) submits the following comments for the hearing entitled “The Consumer Financial Protection Bureau’s Semi-Annual Report to Congress.” We appreciate the committee’s continued oversight of the Consumer Financial Protection Bureau (CFPB or Bureau) and its activities. CBA is the voice of the retail banking industry whose products and services provide access to credit to millions of consumers and small businesses. Our members operate in all 50 states, serve more than 150 million Americans, and collectively hold two-thirds of the country’s total depository assets.

Increased transparency and fairness should be top priorities for the Bureau. At Director Chopra’s confirmation hearing he appeared to agree, and even touted the need for clarity in the rulemaking process in March 2021 by stating, “I have said repeatedly that I want to make sure we move toward a system where the law and the rules are easy to understand, easy to follow, easy to enforce.” For more than a year, Director Chopra has led the Bureau and taken a number of public actions that directly impact banks with minimal interaction and input from the banking industry. Actions promulgated by the CFPB should be open to comment for all stakeholders, ensuring all viewpoints are considered. It is our hope that in the future, the CFPB will be more open to listening to the industry it directly examines to ensure that an open dialogue, as we have enjoyed in previous administrations, is reestablished...