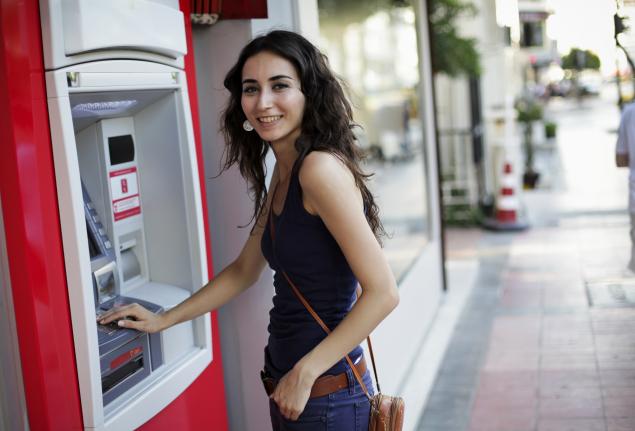 The American Bankers Association (“ABA”), headquartered in Washington, D.C., is the principal national trade association of the financial services industry. The ABA’s members, located in each of the 50 states, the District of Columbia, and Puerto Rico, include financial institutions of all sizes. ABA members hold a majority of the domestic assets of the banking industry in the United States. The ABA frequently submits amicus curiae briefs in state and federal courts in matters that significantly affect its members and the business of banking.

The Consumer Bankers Association (“CBA”) is the only national financial trade group focused exclusively on retail banking and personal financial services—banking services geared toward consumers and small businesses. As the recognized voice on retail banking issues, the CBA provides leadership, education, research, and federal representation on retail banking issues. CBA members include most of the nation’s largest bank holding companies, as well as regional and super-community banks that collectively hold two-thirds of the industry’s total assets.