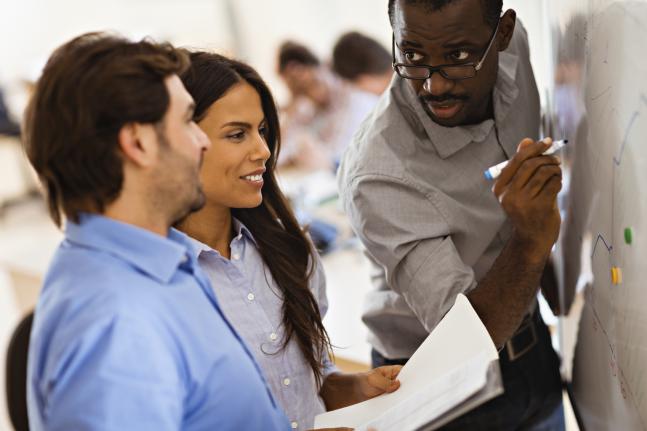 Council for Affordable and Rural Housing

Dear Members of the U.S. House of Representatives:

The undersigned organizations support Representative Scott Garrett’s amendment to H.R.2577, the Transportation, Housing and Urban Development, and Related Agencies Appropriations Act for Fiscal Year 2016. The amendment would prohibit the use of funds to implement, administer or enforce the “disparate impact” concepts contained in the rule titled “Implementation of the Fair Housing Act’s Discriminatory Effects Standard.”

We support the Fair Housing Act and are committed to providing our housing services to families in full compliance with all fair lending and housing laws. Since 1968, the Fair Housing Act has prohibited discrimination in the sale, rental, or financing of dwellings and in other housing related activities on the basis of a race, color, religion, sex, disability, familial status or national origin. We strongly support this historic law, and we are proud to call it part of America’s national housing policy. The Fair Housing Act has improved the lives and neighborhoods of families nationwide.

Almost 50 years after Congress enacted the Fair Housing Act, the Department of Housing and Urban Development (HUD) issued a final rule that is not supported by the text of the Act. HUD’s regulation would create liability for housing policies or practices that have a “disparate impact” on a protected class, even when there is no intent to discriminate. Under this rule, even when a mortgage lender, apartment owner, apartment manager or housing cooperative takes every step to prevent discrimination and treats all consumers fairly and equally, a neutral policy can serve as a basis for very serious and harmful claims in the absence of intentional discrimination.

Our member companies use facially neutral standards, such as loan-to-value ratios and debt-to-income ratios in mortgage underwriting and for resident screening purposes because they are neutral and nondiscriminatory. Under HUD’s rule, a lender, apartment owner, apartment manager or housing cooperative could be challenged if these practices yield different results for a protected class, and also face severe reputational harm and significant costs of defense.

We support Representative Garrett’s amendment to H.R. 2577 to prevent this misinterpretation of the Fair Housing Act.