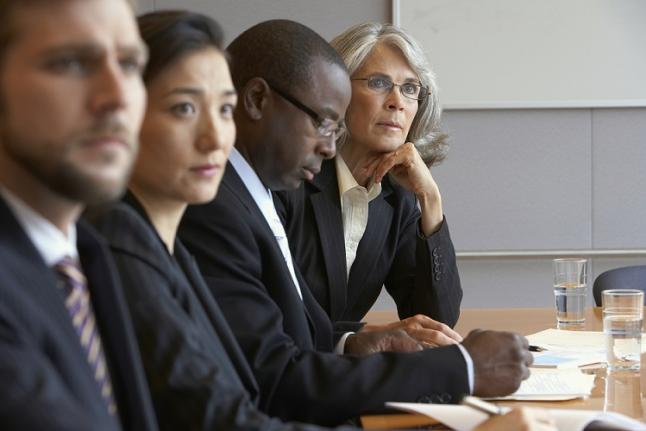 The Associations1 appreciate the opportunity to comment on the Department of Defense (Department) proposal to amend their regulations that implement the Military Lending Act (MLA). As expressed in our letter on August 1, 2013, responding to the Department of Defense’s Advanced Notice of Proposed Rulemaking (ANPR) requesting comment on possible revisions to the MLA regulations, the Associations have worked closely with the Department over the years to ensure appropriate safeguards are in place to protect servicemembers and their spouses and dependents from engaging in specific financial transactions the Department considers harmful, while at the same time avoiding prohibitions that might segregate servicemembers and their spouses and dependents or deny them access to needed and beneficial mainstream credit products. We honor the service and sacrifice made by the members of our armed services and their families and will continue to work collaboratively with the Department to ensure servicemembers as well as their families at all stages of their careers have appropriate access to credit and to the tools and skills necessary to make informed decisions about financial products and services.

The MLA authorizes the Department to issue regulations fundamentally to protect servicemembers of all ranks, as well as their spouses and dependents, from certain financial transactions deemed to be predatory. Passed in 2006, the statute was intended to target specific loans considered under the legislation to be predatory: payday loans, vehicle title loans, rent-to-own programs, refund anticipation loans, and military installment loans. Consistent with that goal, the Department adopted a regulation that prohibits access by servicemembers and their spouses and dependents to payday or car title loans of short duration with high fees. The express purpose of these requirements is to prevent military households from being trapped in exorbitant short-term debt that would be so onerous as to impose financial hardship on the family, thereby undermining the focus of serving personnel and impairing military readiness.

The Department has proposed a new set of requirements to address two problems that may have developed since the first set of implementing regulations, namely, products designed specifically to evade the earlier regulations falling just outside of the existing product parameters, and the possibility that some covered borrowers are not disclosing their military status to financial service providers. The Department proposes taking two actions:

The purpose of the MLA as passed was generally accepted and, as initially implemented, was careful to focus narrowly on a set of products not then subject to federal regulation. Today all of these products are subject to the plenary authority of the Bureau of Consumer Financial Protection (Bureau), which is charged with regulating payday and vehicle title lenders, as well as other consumer financial products, for the benefit of all Americans. Where there are improprieties, for servicemembers or for the general population, the Bureau has authority to step in. This change in the financial regulatory landscape points to our concern that the Department needs to take care that additional MLA regulation not fundamentally eliminate individual choice of legitimate and valuable financial products for servicemembers nor preclude servicemembers of all ranks and their privately employed spouses from selecting mainstream financial services available to the public at large. Similarly, in its efforts to address concerns it feels are important for servicemembers, the Department should avoid subjecting the general public to a universal screening process in its desire to ensure that military families are fully covered by the MLA (even where servicemembers wish to avoid that coverage). Our military and their families make many sacrifices for their service to the country. We believe that the proposed regulations, rather than helping these men and women, would as written, actually work to deny them mainstream financial products and would do so in the absence of a demonstrable adverse impact on our national military readiness. That need not be another sacrifice imposed on them.

We strongly urge the Department to reconsider the breadth and substance of the proposal. We make the following observations and recommendations:

Association of Military Banks of America