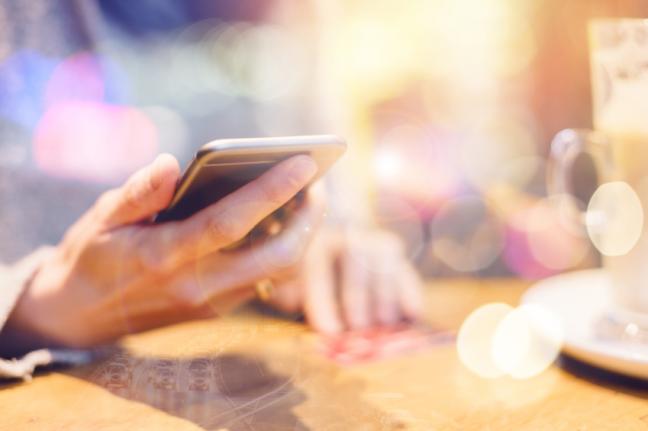 Doing so would bring much-needed clarity to the definition of ATDS and stop the spread of differing court interpretations that have followed in the wake of the D.C. Circuit’s decision in ACA International v. FCC, which was pending before the court for over two years after the Commission issued its 2015 Declaratory Ruling and Order.3 In fact, just a few days ago, the Eleventh Circuit rejected the overly expansive ATDS definition adopted by the Ninth Circuit in Marks v. Crunch San Diego, LLC. Swift action on the Petition will help facilitate the important, and often time-sensitive, calls that customers receive from healthcare providers,  pharmacies, grocers, retailers, utility companies, banks, credit unions, and other financial service providers, among others. Action also will help stem the tide of abusive TCPA litigation, which has been fueled by uncertainty regarding the definition of ATDS.

We support the Commission’s efforts to combat illegal calls, including its aggressive enforcement and regulatory actions to protect consumers from illegal caller ID spoofing and to promote call authentication. The Pallone-Thune TRACED Act, enacted into law on December 30, 2019, provides the Commission with additional tools to prosecute those who place illegal calls in an effort to defraud consumers. These actions by Congress and the Commission are significant steps in the fight against illegal calls.