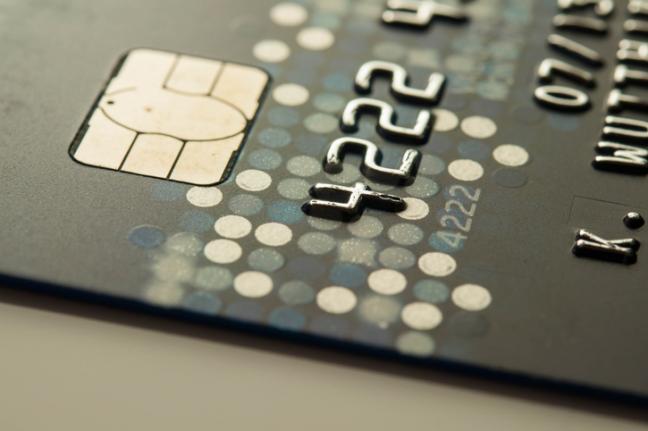 The undersigned trade associations, which represent virtually all the Nation’s regulated financial institutions, write to request that the Board of Governors of the Federal Reserve System (“Board”) withdraw the recent Federal Reserve proposal (“Proposal”) to amend Regulation II (12 C.F.R. Part 235),1 unless it is revised materially in the manner recommended herein.

During this trying time, our members have proven critical to maintaining the health of an American economy under siege. Our members also have greatly stepped up their payments products to support American consumers and businesses, including by facilitating Congress’ stimulus programs during the pandemic. We did not anticipate a new mandate that would require us to undertake distracting, expensive, time-consuming efforts to change our core network infrastructure. The Proposal is particularly surprising given that the primary beneficiaries of the Board’s action would be large multinational retailers that have experienced double-digit profitability increases during the pandemic, not small businesses.

Our members remain committed to vigorously opposing any attempt to undermine the payments system at the expense of consumers. The Proposal presents a threat to consumers, issuers, and the U.S. payments system and should not be permitted to go into effect.

A decade ago, a broad coalition came together to oppose the Board’s 2011 Regulation II proposal.2 Our position then, as it is now, is that Regulation II represents flawed regulatory policy. However, the regulatory expansion represented by this Proposal stands on even weaker legal footing and would further the harmful consequences of the original regulation. Although it is presented as a “clarification,” the Proposal represents a substantive shift in the routing and exclusivity provisions of Regulation II. Moreover, the analysis underlying the Proposal fails to take into account the practical and operational implications of the proposed change.

Furthermore, while this proceeding is undertaken pursuant to a law that has consumer protection in its name, the Dodd-Frank Wall Street Reform and Consumer Protection Act,3 the Board concedes that the Proposal would not protect consumers and asserts that consumers  are ignorant of the protections that they receive when they use payment cards issued by their financial institution. In reality, the Proposal represents a potential multi-billion-dollar transfer of money to the world’s largest retailers from America’s financial institutions, especially its small community financial institutions and their customers, who can ill afford to be subsidizing others.

Over the past decade, the Federal Reserve has collected data that demonstrates that the only winners from the Regulation II network exclusivity and routing restrictions have been the nation’s largest retailers.4 These retailers, unlike smaller merchants, have negotiated discount rates with specific networks that have benefitted the largest merchants that already dominate the e-commerce sales where card-not-present (“CNP”) transactions will be most useful. As shown in Figures 1 and 2 below, more than two-thirds of all U.S. e-commerce sales were concentrated in just 10 large retailers.