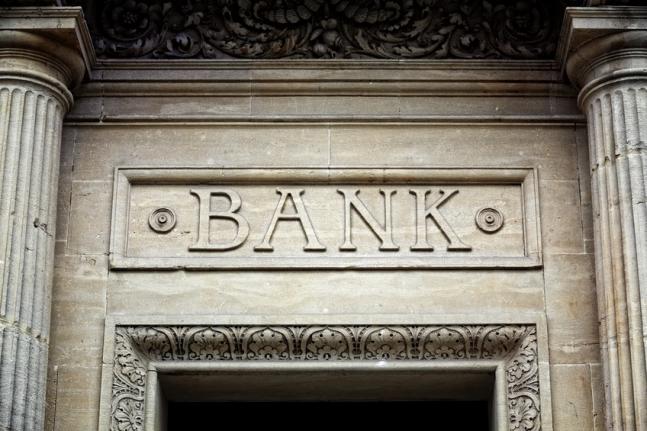 The undersigned trade associations appreciate the Office of the Comptroller of the Currency’s (OCC) leadership in modernizing the regulations that implement the Community Reinvestment Act (CRA). Updating the CRA regulations is a priority for our respective associations—one that has become even more important as the COVID-19 pandemic has highlighted disparities in economic opportunity and accelerated the racial wealth gap.

Bank CRA activities will continue to provide a critical source of loans, investments, and services as our nation works to encourage financial inclusion and support individuals, businesses, and communities adversely affected by the economic fallout of the pandemic. To maximize the effectiveness of these initiatives and to facilitate multi-bank partnerships for community and economic development activities, it is imperative that the bank regulatory agencies update the CRA regulatory framework on an interagency basis.

As an initial step toward a joint rulemaking, we request that the OCC withdraw the CRA Information Collection Survey that was published in the Federal Register on December 15, 2020. The OCC issued this information collection in order to gather bank-specific data on which to base the new CRA performance benchmarks under the agency’s June 2020 CRA rule (OCC Final Rule). Banks subject to the new CRA performance standards have been notified that they must respond to the information collection by May 31, 2021.

The OCC Final Rule overhauls CRA data collection and reporting and will require banks to implement significant procedural, operational, and technological changes in order to access and report the required data. Recognizing the magnitude of the work required, the OCC gave banks until January 2023 to comply fully with the Final Rule. Yet, as a practical matter, the information collection announced in December is the equivalent of requiring banks to implement the new data reporting elements in very short order.

The information collection requests data that banks do not currently have and, in some cases, will need to construct. For example, reporting month-end balance information for CRA-qualified loans and investments at the county level will involve restoring data from records of multiple loan and servicing systems, identifying loans that would be CRA-eligible under the new rule, and conducting the requisite geocoding. Just the review of non-qualifying loans under the prior CRA rule for purposes of determining eligibility (or partial eligibility) under the OCC Final Rule will require extensive review and analysis of supporting loan documentation; it is not a process that can be automated.

As banks, consumer advocates, and regulators work toward a unified CRA framework, devoting the personnel and monetary resources necessary to construct the requested historical data would be wasteful and unproductive, particularly if the OCC CRA rule were to be modified as part of an interagency CRA effort. Foundationally, any new CRA benchmarks or performance measures should be based on data that is collected on a go-forward basis rather than requiring banks to engage in the labor-intensive exercise of reconstructing information. Accordingly, we request that the OCC rescind the December 15th information collection. Time is of the essence, as banks would need to begin preparations immediately should the agency proceed with this data request.