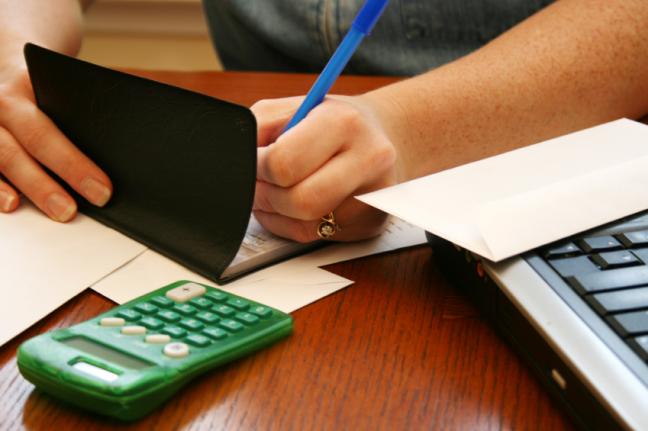 In implementing the Truth in Lending Act’s requirement that late fees and certain other fees be “reasonable and proportional” to the violation, Regulation Z currently limits late fees, along with other penalty fees, to the dollar amount that represents a reasonable proportion of the total costs resulting from the violation. As an alternative, the rule offers a safe harbor amount that issuers may charge in the event of late payment.4 The safe harbor amount, which the Bureau reviews and adjusts annually for inflation, currently allows issuers to charge $30 for the first late payment and $41 for a second late
payment in the six billing cycles following the violation.

Credit cards provide valuable benefits—including consumption smoothing, convenience, safety and security, fraud protection, credit‐building opportunities, and cardholder benefits and rewards—to millions of cardholders across the country. Like many other entities, card issuers depend on their customers paying their bills in a timely manner and assess a fee in the event of a late payment. Late fees are designed to recover at least part of the issuer’s costs associated with late payment and also to encourage on‐time payments, minimize defaults and delinquencies, and promote good credit management.

In the ANPR, the Bureau asks about the deterrent effects of late fees, including whether the amount of the late fee impacts its effectiveness in encouraging on‐time payments. This section addresses those questions, laying out the data and research on how late fees encourage on‐time payments in a variety of settings, including the credit card industry.