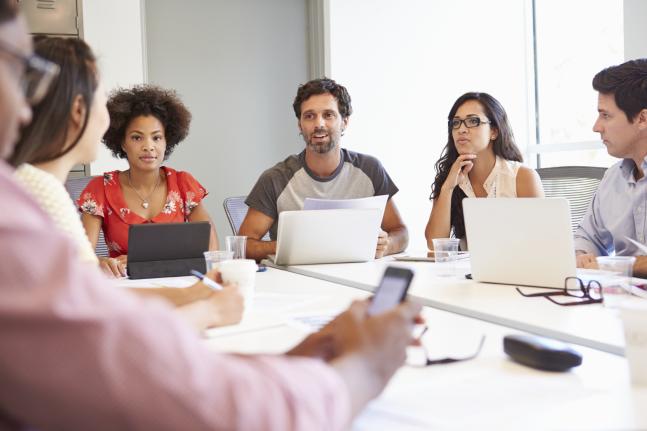 Re:       Comments on the Bureau’s Consumer Arbitration Study

The American Bankers Association,1 the Consumer Bankers Association,2 and The Financial Services Roundtable3 (collectively, the Associations) appreciate the opportunity to provide comments regarding the Bureau of Consumer Financial Protection’s (Bureau) March 10, 2015, Study on Consumer Arbitration (Study).4 In accordance with Section 1028 of the Dodd- Frank Wall Street Reform and Consumer Protection Act (Dodd-Frank Act), the Bureau, having completed its Study of the use of arbitration provisions in consumer financial services contracts, is now considering whether a regulation prohibiting or limiting such provisions would be “in the public interest and for the protection of consumers.” Under Section 1028, any such regulation must be “consistent with the [S]tudy.”

Many of the Associations’ members, constituent organizations, and affiliates (collectively, Members) utilize arbitration agreements in their consumer contracts, and many of those contracts were included in the Study’s data set. The Associations’ Members are major stakeholders in the Bureau’s examination of consumer arbitration and will be affected negatively by any regulation of consumer arbitration adopted by the Bureau. Although the Bureau has not formally requested comment on the Study, we believe that, considering its potential impact on consumers and the business of banking as well as the misleading conclusions that have been drawn and reported about the Study, it is critical that the Bureau consider another perspective. Accordingly, we submit this analysis of the Study, which analysis we believe supports a conclusion that pre-dispute arbitration clauses benefit customers and that those benefits should not be restricted or prohibited...(continue reading)