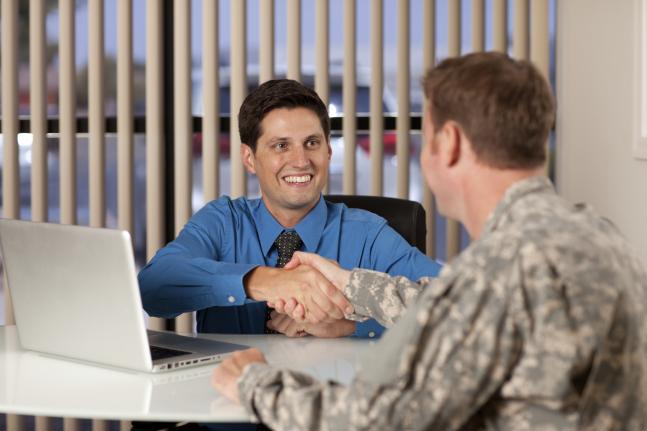 Despite almost a year’s experience under the amended Regulation, confusion remains about the meaning of several its most important provisions. Additionally, there remain multiple inconsistencies between the Regulation and the Department’s Interpretive Rule. Together, this confusion and these inconsistencies make it likely that service members and their families might not have full access to safe and responsible credit options.

We share a desire to ensure responsible credit remains available to all military members and families and believe the Department can best achieve that goal by issuing an interim final rule for public comment that eliminates confusion and inconsistency in this area. The attached letter explains these issues in detail and offers solutions and language for an interim final rule. Because a considerable number of these issues arise in the credit card arena, we also respectfully urge the Department to exercise its authority to extend the MLA Regulation’s effective date for credit card accounts to 3 October 2018. These two steps are critical to the financial industry’s smooth and effective implementation of the MLA regulations strict standards. They have the added benefit of advancing President Trump’s mandate to reduce the number and burden of administrative regulations.

The Financial Trade Associations thank the Department again for its collaborative spirit and the work we have done together for the benefit of our military members and their families. We look forward to continuing that work to ensure the financial products and services available to them are equivalent in quality and quantity to those available to the general public.