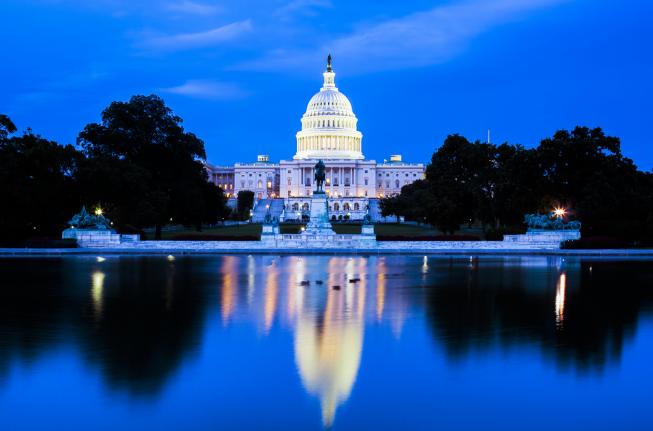 The undersigned trade associations representing thousands of banks, credit unions, financial institutions, and businesses of all sizes that serve America’s consumers write to express our strong support for H.R. 5266, the Financial Product Safety Commission Act of 2018, legislation that would transition the governance structure of the Consumer Financial Protection Bureau (CFPB) from a sole director to a five-person, bipartisan commission.

A Senate confirmed, bipartisan commission will provide a balanced and deliberative approach to supervision, regulation, and enforcement by encouraging input from all stakeholders. The current single director structure leads to uncertainty as we have witnessed in the recent transition in CFPB leadership from the Obama Administration to the Trump Administration. This uncertainty is not only borne by financial institutions providing significant lending services, but it negatively impacts America’s consumers, small businesses, and our local economies. Dramatic shifts in the CFPB’s philosophy and approach with each change in presidential administration make it difficult for lenders and small businesses to plan for the future.

The American people recognize the benefit of having certainty and stability from a bipartisan commission at the CFPB.  A Morning Consult poll shows that by a margin of three to one, registered voters in eight battleground states support a bipartisan commission over a sole director, with only 14 percent of those polled stating they prefer to keep the Bureau’s current leadership structure. Moreover, it is the traditional structure for a financial services regulator as this leadership model provides some moderation and stability regardless of who is in the White House.

Members from both parties have long supported legislation to replace the single director model with a commission. In fact, bipartisan legislation establishing a CFPB commission has passed the House Financial Services Committee six times and passed the U.S. House of Representatives four times, with Democrats and Republicans voting in favor. It is important to note that when Dodd-Frank passed the House in 2009, under the leadership of then-House Financial Services Committee Chairman Barney Frank (D-MA), it included a provision that would establish a five-member commission at the Bureau. Moreover, last Congress, the House Financial Services Committee passed for the first time on a bipartisan basis, legislation that would establish a bipartisan, five-member commission at the CFPB.

We strongly support H.R. 5266 and look forward to working with you, the Committee, and the 115th Congress to pass this bill and have it signed into law. Thank you for your strong, common sense leadership on such a critical issue.

The U.S. Chamber of Commerce