2 5 Arbitration vs. class action: What consumers should know about the differences 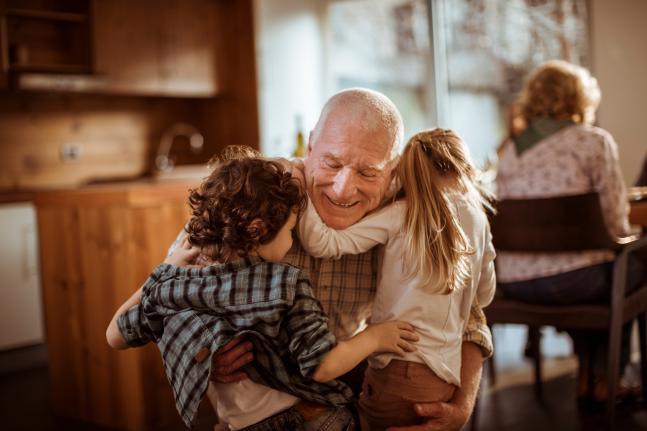 The U.S. Senate's vote to kill a rule that would allow consumers to file class-action lawsuits over disputes with banks, credit card companies and other financial service firms means that such cases will now likely be resolved through arbitration.

President Trump is expected to approve the rollback, dealing a major setback to the Consumer Financial Protection Bureau, the federal watchdog created after the national financial crisis. The consumer bureau finalized the rule in July after issuing a 2015 report about mandatory arbitration requirements.

Richard Cordray, the bureau's director, said the outcome "preserves a two-tiered justice system" that potentially could benefit Wells Fargo, which is coping with a scandal over millions of potentially unauthorized consumer accounts, and credit-rating giant Equifax, which in September disclosed a cyberattack that could compromise personal data for nearly half of all Americans.

Financial service providers disagree. The U.S. Chamber of Commerce characterized the watchdog's report as "flawed" and said in an alert issued Tuesday that "the bureau’s own data shows that class actions provide little or no benefit to consumers while providing lucrative paydays to class-action attorneys."

Here are answers to common questions about arbitration:

What are so-called pre-dispute arbitration clauses?

They are requirements typically found in the fine print of agreements that consumers sign to obtain checking accounts, credit cards, various kinds of loans and other financial products.

Just over half of all credit card loans are subject to arbitration clauses, the consumer bureau study found. Roughly 8% of banks, covering 44% of insured deposits, include the clauses in their contracts for checking accounts, the study showed.

What do the arbitration clauses say about class-action lawsuits?

Nearly all the clauses studied by the consumer bureau stated that disputes with the financial-service providers "may not proceed on a class basis," the watchdog's report found.

Wells Fargo has filed court papers demanding arbitration to settle lawsuits filed by 80 customers over its phony accounts scandal. Susan Antilla, a contributor with TheStreet, writes that Wells Fargo has done well in previous arbitration cases, prevailing in 28 consumer-initiated disputes decided by arbitrators since the summer of 2012. Video provided by TheStreet Newslook

How often have consumers filed for arbitration proceedings?

The consumer bureau studied American Arbitration Association data for 2010-2012 in cases involving credit cards; checking account/debit cards; payday loans; prepaid cards; private student loans; and auto loans. In all, consumers filed an average of 411 cases each year. The average debt amount under dispute was nearly $16,000, and the median was roughly $11,000, the report found.

What were the outcomes?

In all, 78 of 341 cases resolved by arbitrators during the two-year period ended with judgments in favor of the consumers. The total amount of affirmative relief and debt forbearance was $361,540, the report showed.

What about class-action lawsuits?

The consumer bureau identified 187 lawsuits that sought class-action status from 2010-2012 involving the same six financial products in its analysis of arbitration cases. The cases were filed in federal court or selected state courts by at least one person who sought to represent a similar group of consumers.

How did those cases turn out?

About 25% were resolved through individual settlements, and 12% of the cases reached final approval of a class-action settlement by February 2014, when the consumer bureau's review period ended.

The Chamber of Commerce, the largest lobbying group in Washington by far, has filed a lawsuit against the Consumer Financial Protection Burea

How did the financial outcomes compare to those in arbitration cases?

In all, 422 consumer class actions were approved in federal courts between 2008 and 2012. Most involved debt collection, credit cards, checking accounts or credit reporting. The annual average of the aggregate total from the settlements was roughly $540 million per year, the consumer bureau study found.

What about the individual consumers in the class-action settlements?

Approximately 34 million class members had gotten or were scheduled to receive cash payments as the result of filing a claim or automatic distributions from the settlements, the watchdog study found.

What do financial service providers say about allowing class-action lawsuits?

Based on an analysis of the consumer bureau's report, the American Bankers Association, the Consumer Bankers Association, and the Financial Services Roundtable said the disputed rule would prompt consumers to file 6,042 additional class-action lawsuits every five years.

What's the potential financial impact of that many new cases?

The cost of defending and settling the lawsuits would run as high as $5.23 billion ever five years, and some of that financial burden would be passed on to consumers, the three financial associations said, again citing the consumer bureau's data.

What would be the financial impact for consumers?

Again citing the federal watchdog's study data, the three financial service providers said average consumer relief in arbitration proceedings was $5,389, compared with a $32.35 average in class-action case settlements. The cost of initiating arbitration is $200, compared with the $400 cost of filing a federal class-action lawsuit, the providers said. 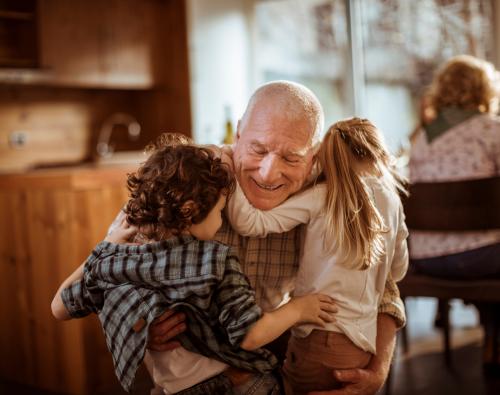