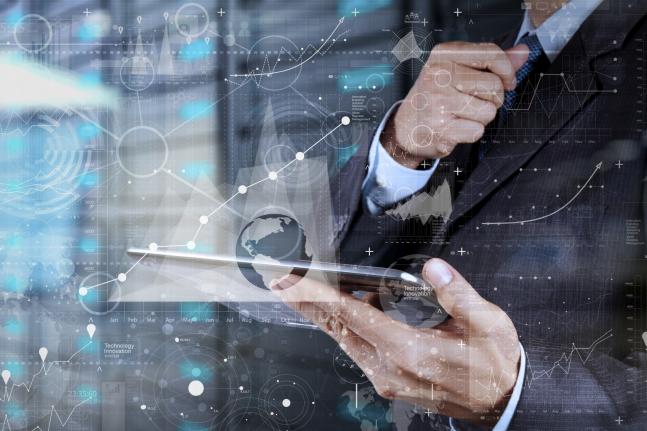 The acting director of the Consumer Financial Protection Bureau (CFPB) on Tuesday said he might remove a database of complaints to the agency from public view.

Acting CFPB chief Mick Mulvaney said the bureau’s public consumer complaint database contained information not vetted by the agency that could be used unfairly against banks and lenders.

“I don’t see anything in here that says I have to run a Yelp for financial services sponsored by the federal government,” Mulvaney said, referring to the Dodd-Frank Act, the 2010 law that established the bureau.

Mulvaney’s remarks before a Washington, D.C., conference reflect his earlier pledges to make the CFPB more receptive to the concerns of banks. Bankers visiting Washington to push for rollbacks to Dodd-Frank gave Mulvaney a standing ovation as he promised to end the CFPB’s record of “regulation by enforcement.”

The CFPB’s consumer complaint database has registered more than 1.5 million reports from consumers accusing a bank, lender or other financial services firm of abusive or fraudulent actions. The database is hosted publically on the CFPB’s website and specifies which companies are the subject of complaints.

Financial services companies and their allies in Congress have long protested against the public database. They say banks and other firms should not be subject to a government-sponsored list of unverified grievances from consumers.

"Publishing unverified complaints — or worse using those complaints to paint a picture of guilt in the public domain — is irresponsible," said Richard Hunt, president and CEO of the Consumer Bankers Association, a major trade group for banks.

"Acting Director Mulvaney is right the government should not run a 'Yelp' for every American's financial life," Hunt said.

But advocates for closer oversight of the financial sector say the database is an essential tool for consumers to learn more about abusive companies while keeping firms accused of wrongdoing on notice. 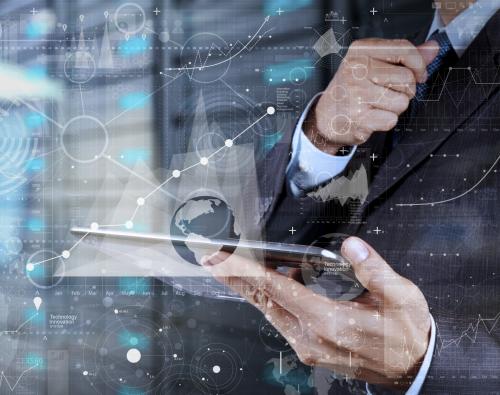