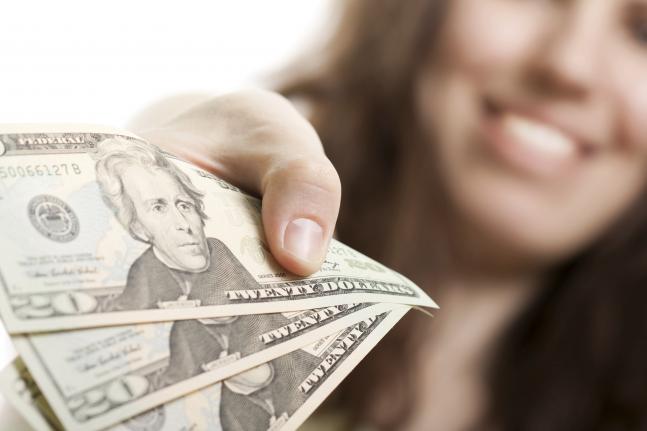 At least three U.S. banks are preparing to go to market with new small-dollar installment loan products in a move that could potentially disrupt the payday lending industry.

Their plans, the details of which were provided to and confirmed by American Banker on condition the institutions not be named, depend on the upcoming Consumer Financial Protection Bureau proposal that would place new restrictions on payday-lending-type products.

The proposal may exempt lenders from having to conduct certain underwriting requirements as long as the loan term is between 46 days and six months and the monthly payments do not exceed 5% of the borrower's gross monthly income, according to an outline released last year. That exemption is key for the banks, two of which are among the top 10 banks in the country by number of branches.

"If we get the go ahead to do this, we are going to want to introduce it very quickly" an executive at one of the three banks said on condition of anonymity. "I think banks can make a return on it. It is not going to be significant, but it is really beneficial for the community, it is beneficial for so many consumers and I think if banks handle it correctly they can make a positive return."

Banks have largely stayed away from small-dollar consumer loans since the Federal Deposit Insurance Corp. and the Office of the Comptroller of the Currency discouraged deposit advance products in 2013 because they viewed them as expensive to consumers and carried reputational risks.

But the banks said if the 5% exemption is part of the proposal, they believe they can offer a product that would satisfy regulators. A mockup of what the product could look like would be a $500 five-month loan for a borrower with an annual income of $30,000 and monthly payments of $125 (or 5% of the borrower's $2,500 average monthly income). After assuming a 6% loss rate (which would be comparable to similar installment loans currently on the market), automation expenses and servicing fees, a bank could net roughly $70 while the borrower would be on the hook for $125. The average cost of a similar payday loan product would be closer to $750.

"The 5% payment option is the only part of the CFPB proposal that could save millions of borrowers billions of dollars," said Nick Bourke, director of the small-dollar loans project at the Pew Charitable Trusts. "It would enhance underwriting while minimizing compliance costs by capping the monthly payment at 5% of the borrower's income with a term up to six months."

A Pew survey found that consumers viewed a similar product favorably. Seventy-six percent of respondents said a $500 loan with a $80 fee paid back over four months was a "fair" product, while 80% viewed a loan that looks more like a typical payday installment loan with a $500 principal and a $450 fee paid back over five months as an "unfair" product.

However, a possible hang-up for banks could be that the 5% option outlined by the CFPB would limit a customer draw to twice per year.

"If you went to the 5% option and raised that percentage and also didn't limit the draw so severely, you would have a product that would look like something that could be sustainable," said Dave Pommerehn, senior counsel and vice president at the Consumer Bankers Association.

Josh Wright, a former Treasury Department official and executive director of ideas42, a consultancy that deals in behavioral insights, said "the 5% is one of the key components of a good product."

Wright said a small-dollar loan has to be "designed for repayment from the beginning" but that "there needs to be some way for banks to make a judgement about that, but it cannot be so burdensome that they would have to go through a very expensive or very labor-intensive underwriting process that would just make the loan too costly for them."

Another potential problem is if the FDIC and OCC would sanction the product.

"It seems like the CFPB is going to try and force banks to serve those markets and see if that is sustainable to meet the demands," said Todd Zywicki, a law professor at George Mason University. He added that whether banks will be able to do so "depends on the extent to which banks can be consistent with their safety and soundness obligations to enter into a business where they know they are going to lose money from the get-go."

Pommerehn said the FDIC and OCC would have to issue supervisory guidance if the CFPB proposal looks like the outline.

"It would be our sincerest hope that the OCC and the FDIC would work jointly with the CFPB on these decisions," he said.

The banks plotting to offer the loans, however, believe they can make a small margin while meeting a customer need. They could improve their perception with the public while standing to benefit from potentially on-ramping customers into a fuller suite of products.

"You don't want feel as if the organizations you are using for your daily transactions is crushing people and not contributing in any meaningful way," said Frederick Wherry, a sociology professor at Yale University. "Here are people that are not even on Main Street, they would like to get to Main Street and the banks are helping them."

The executive, whose bank had offered a deposit advance product before the FDIC and OCC's crackdown, said, "This will be a lower return, but we are really looking at the overall value of the relationship and this is kind of one area that we would be generating revenue in addition to other revenue sources."

"The spread is pretty thin, but it is something that we believe is doable for our membership compared to the 440% that is on average here in the state of Missouri for payday lending," said Maria Langston, assistant vice president at the credit union.

The 5% payment-to-income option would often calculate to high double digit APRs, however, and banks might not be able to offer such a product in states that have APR caps as low as 36%. Some consumer groups also say that a 5% threshold does not go far enough.

"We support a front-end ability-to-repay requirement and generally oppose exemptions," said Diane Standaert, executive vice president and director of state policy at the Center for Responsible Lending. "We don't think that an income-based assessment is enough to ensure that the loan will be safe." 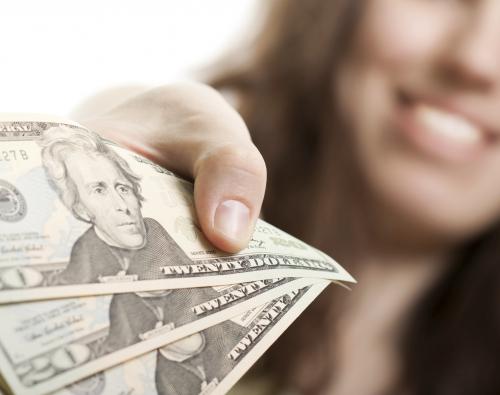