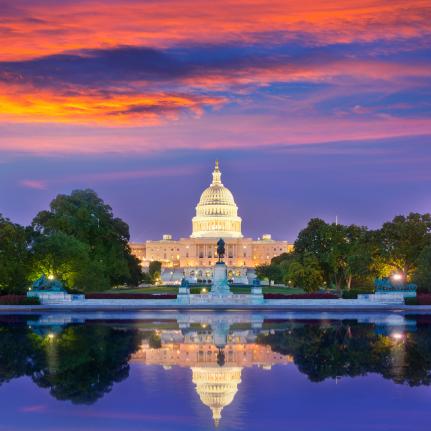 Consumer bankers are not against regulation, Richard Hunt insists.

He makes the point just seconds into an interview at the Consumer Bankers Association offices off Franklin Square in downtown Washington, even before he’s being recorded. As the head of the group, he tries to emphasize that banks want some of the Obama administration's excess regulation reeled in, not complete elimination of rules that some Republicans want.

Hunt represents some of the businesses most squarely in regulators’ targets: Big banks such as Chase, Bank of America, and Wells Fargo.de. Sometimes, it's better if Congress does nothing, just leave it alone, and let the regulators try and work it out. 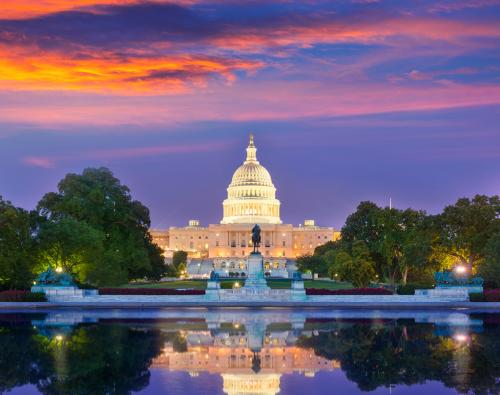