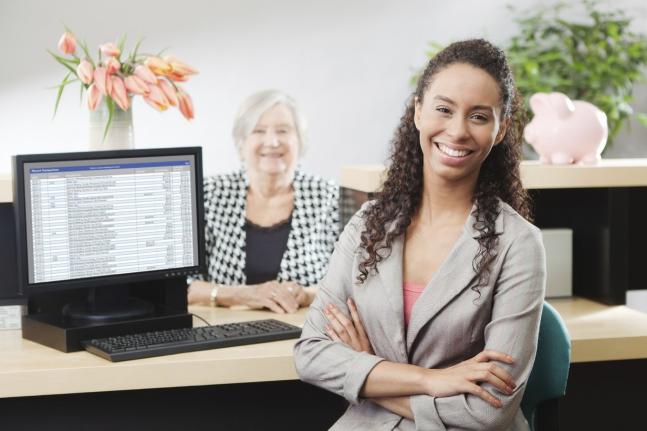 While a consumer advocate in a note to SubPrime Auto Finance News called the action “an insane development,” industry representatives cheered the request by the acting director of the Consumer Financial Protection Bureau for evidence of the regulator’s effectiveness.

On Wednesday, the bureau announced that it is issuing a call for evidence to ensure the CFPB is fulfilling its "proper and appropriate" functions to best protect consumers. The bureau indicated that in the coming weeks, it will be publishing in the Federal Register a series of requests for information (RFIs) seeking comment on enforcement, supervision, rulemaking, market monitoring and education activities.

Acting director Mick Mulvaney explained these RFIs will provide an opportunity for the public to submit feedback and suggest ways to improve outcomes for both consumers and covered entities.

“In this New Year, and under new leadership, it is natural for the Bureau to critically examine its policies and practices to ensure they align with the bureau’s statutory mandate. Moving forward, the Bureau will consistently seek out constructive feedback and welcome ideas for improvement,” said Mulvaney, who was appointed by President Trump to replace Richard Cordray after he left the regulator to run for governor in Ohio.

“Much can be done to facilitate greater consumer choice and efficient markets, while vigorously enforcing consumer financial law in a way that guarantees due process. I look forward to receiving public comments in response to this call for evidence and encourage all interested parties to participate,” Mulvaney went on to say.

The first RFI issued by the bureau will seek public comment on Civil Investigative Demands (CIDs), which are issued during an enforcement investigation.

Officials noted that comments received in response to this RFI will help the bureau evaluate existing CID processes and procedures, and to determine whether any changes are warranted.

A legal practitioner who has been involved in a few CIDs associated with finance companies and dealerships applauded Mulvaney’s move.

“For too long, subjects of CFPB investigations have faced burdensome investigations that are fraught with strong-arm tactics designed to result in settlement. This announcement suggests a reconsideration of these tactics,” continued Denson, who served as an expert during a panel discussion on compliance during Used Car Week that can be watched here.

Consumer Bankers Association president and chief executive officer Richard Hunt described a similar reaction to the CFPB’s request for feedback on its operations.

“Many actions conducted previously by the CFPB certainly warrant a thorough review,” Hunt said. A balanced approach to regulation is essential to a healthy banking sector, and preserving consumer choice and access to credit.

“We look forward to working with the CFPB to ensure consumers and the banking industry benefit from any potential changes,” Hunt added.

“This is essentially like asking the fox, in what order it would like to eat the hens? It is a troubling move from a man who is clearly hell bent on dismantling the agency he has been tasked with overseeing when he should be fulfilling its mission to protect consumers and hold bad financial actors accountable,” Frisch said.

“Mulvaney has taken $1.28 million from industries that are regulated by the Consumer Financial Protection Bureau. These same industries have spent tens of millions of dollars trying to destroy the CFPB from day one. Now, like a parent appeasing a spoiled child, Mulvaney is asking for industry’s wish list — a development that is frankly, insane,” Frisch continued.

“This is a conflict to end all conflicts and makes clear that Mulvaney can't be trusted. It is time for President Trump to nominate someone free of conflicts who will fight to protect consumers, not Wall Street special interests and financial predators,” Frisch concluded. 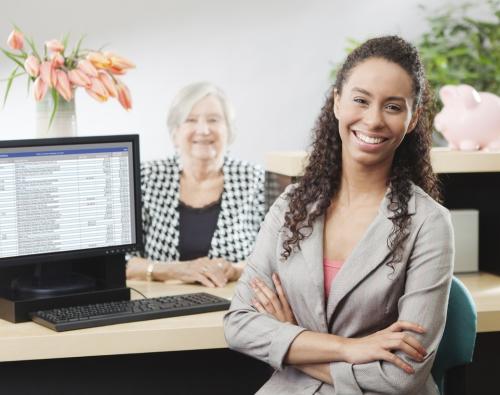