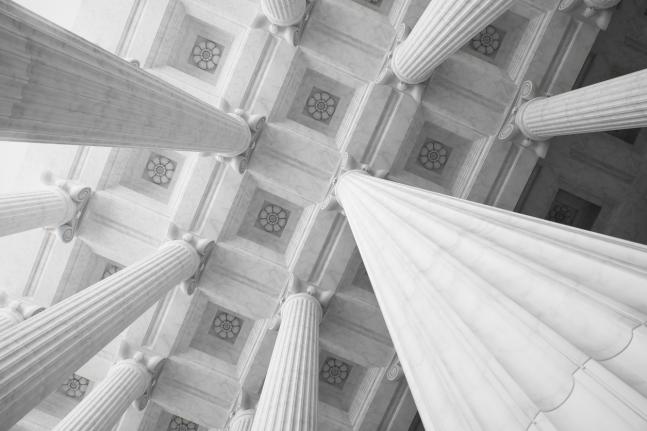 On July 9, President Trump announced that U.S. Circuit Court of Appeals for the District of Columbia Judge Brett Kavanaugh would be his nominee to replace Justice Anthony Kennedy on the Supreme Court of the United States (SCOTUS). Ultimately, we expect Judge Kavanaugh to win confirmation and consequently cement a reliably conservative majority on the SCOTUS. We include below four brief observations at this stage of the process. 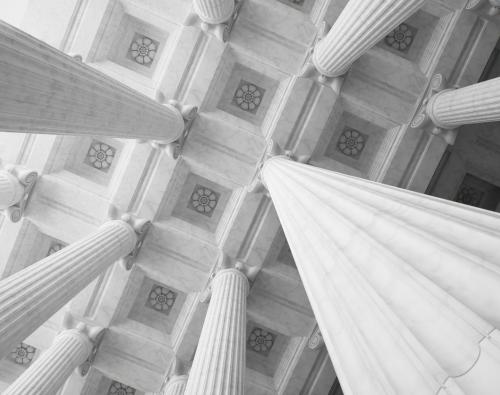