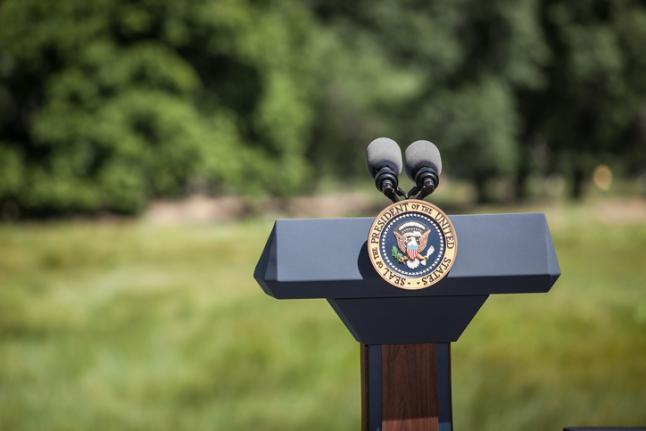 The director of the Consumer Financial Protection Bureau (CFPB) announced his resignation Wednesday, giving President Trump the chance to reshape an agency that has long been the target of Republican ire.

Richard Cordray expects “to step down from his position here before the end of the month,” he wrote in an email that was sent to CFPB staff.

"As I have said many times, but feel just as much today as I ever have, it has been a joy of my life to have the opportunity to serve our country as the first director of the Consumer Bureau by working alongside all of you here," he wrote.

The director of the CFPB is appointed by the president and confirmed by the Senate. The role comes with broad authority over the CFPB's budget, actions and priorities.

Cordray has led the CFPB since it opened in 2011. His aggressive actions in the role have drawn praise from Democrats but heavy criticism from Republicans who say he has abused his power.

In his memo, Cordray touted the roughly $12 billion that CFPB returned to consumers through enforcement actions, and the 1.3 million consumer complaints addressed by the bureau.

“Together we have made a real and lasting difference that has improved people’s lives," Cordray wrote.

Cordray, whose term ends in July, was long expected to be leaving the CFPB early. A Democrat who served as Ohio’s attorney general and treasurer, he has been reportedly mulling a bid for Ohio governor.

Federal law prevents Cordray from campaigning while he serves as director of the CFPB. Cordray can’t discuss a future run or make moves to set up a campaign because of the Hatch Act, a federal law barring government employees from running for office. To start a campaign, he would have to resign.

Hensarling had been one of several Republicans and banking industry leaders urging Trump to fire Cordray.

But Trump declined to take that step, angering Cordray's critics. Hensarling openly fumed during an April hearing with Cordray that Trump should have fired him by now, citing the CFPB’s record of aggressive policing and regulatory efforts.

Tensions also flared in the Oval Office last month while Trump signed a resolution to repeal the CFPB’s rule on forced arbitration. As Trump signed the repeal into law, several of the GOP lawmakers and banking leaders who joined him pressed the president on why Cordray had not been fired yet, according to CNBC.

Trump had reportedly feared that firing Cordray could turn him into a martyr, creating a liberal icon out of a bureaucrat not well known beyond the political and financial regulatory sphere.

Cordray’s departure came as welcome news to his detractors, who called for sweeping changes at the bureau under the next director.

Hensarling said "we are long overdue for new leadership at the CFPB,” which he called “structurally unconstitutional and completely unaccountable to the American people.”

"The resignation of the Bureau’s director is an excellent opportunity to enact desperately needed reforms,” Hensarling said. “Properly designed and led, it can truly protect consumers by ensuring they have access to competitive markets that are vigorously policed for fraud.”Sponsored By NextAdvisor

David Hirschmann, president and CEO of the U.S. Chamber’s Center for Capital Markets Competitiveness said, “Too often, the CFPB adopted a ‘keep them guessing’ approach to regulation and supervision, and the unnecessary uncertainty has left consumers with less access to the products they need.”

“With the arrival of a new director, we hope the CFPB can turn a page and focus on promoting consumer choice, innovation, and clear rules.”

Consumer Bankers Association President Richard Hunt said he appreciated Cordray’s accessibility and their “mostly cordial relationship.” But he called for Congress to change the CFPB so that it is lead by a bipartisan commission, rather than a single director.

“Congress should use this vacancy as an opportunity to establish a bipartisan, Senate-confirmed Commission to uphold the Bureau’s important mission of consumer protection for the long-term,” Hunt said.

“A Commission will establish transparency and bring a diversity of thought and additional insight to ensure rules are beneficial to consumers and the economy.”

Cordray’s allies bemoaned the news of his resignation. Sen. Elizabeth Warren (D-Mass.), the CFPB’s architect, called Cordray a “dedicated public servant [and] a tireless watchdog for US consumers.”

“Rich Cordray forced the biggest financial institutions to return $12B directly to the people they cheated. He held big banks accountable,” Warren tweeted. “He will be missed.”

Sen. Sherrod Brown (Ohio), ranking Democrat on the Senate Banking Committee, said “All Americans owe him a debt of gratitude.”

“The White House has said it wants to stand up for the middle class,” Brown said. “If that's true, the President must nominate a successor who will put working people ahead of Wall Street.” 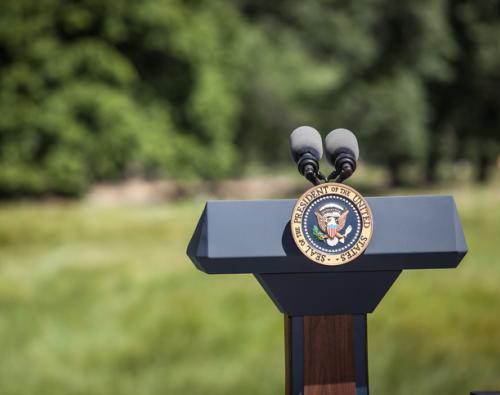