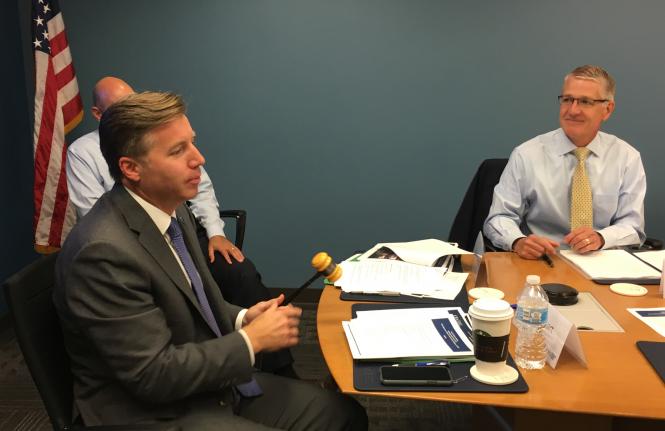 During a recent interview, incoming CBA Board Chair, Todd Barnhart of PNC Bank, discussed our legislative and regulatory priorities for the upcoming year. CBA will shift its lobbying efforts to focus primarily on federal regulators rather than lawmakers.

At the CBA, which represents dozens of large and midsize institutions, one particular focus is the recently launched process of modernizing the Community Reinvestment Act. Last month the OCC sought public comment on how to revamp the law, which grades banks on how well they serve low-income and moderate-income communities. "Clearly we're got a regulation that's nearly four decades old, doesn't really contemplate, nor could it have contemplated, some of the technological changes that have shown up here, certainly in the last five years," Barnhart said. 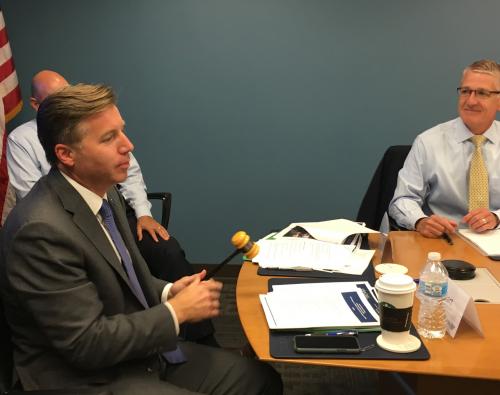