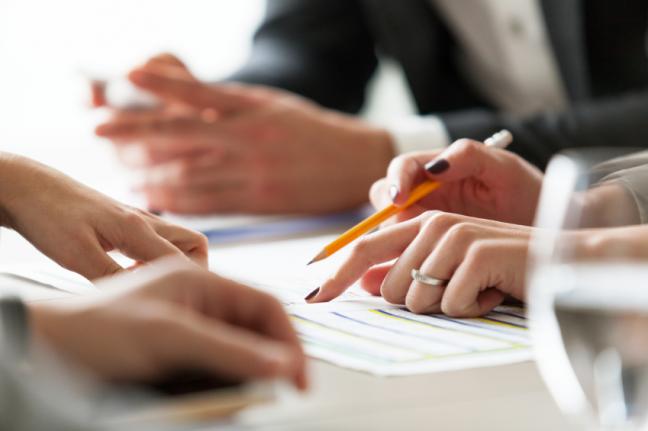 The Federal Housing Finance Agency (FHFA) has listened to complaints raised by a coalition of industry trade groups and announced that it would not pursue its planned redesign of the Uniform Residential Loan Application (ULA) to accommodate non-English languages.

In a letter to the trade associations, FHFA Director Melvin Watt reaffirmed his agency’s commitment to accommodating homeowners’ language preferences, but he added that this issue could be postponed for another time.

"One means that FHFA has been actively considering to advance the goal of improving access for [limited English proficiency] borrowers has been to leverage the current redesign of the URLA to ask borrowers about their language preference," Watt wrote. "After studying this possibility carefully, however, we have concluded that there are a number of unresolved issues related to including the question on the redesigned URLA and that attempting to resolve all of those issues in the timeframe in which we are currently operating would unduly delay the 2016 roll-out of the new URLA and put the 2018 implementation date at risk. Consequently, FHFA has decided not to include a question about language preference on the new URLA at this time."

The trade groups that successfully lobbied on this issue were the American Bankers Association, 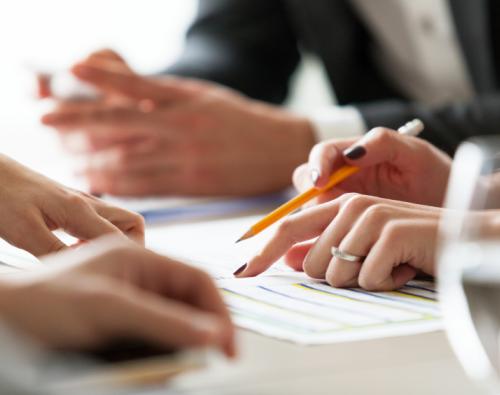