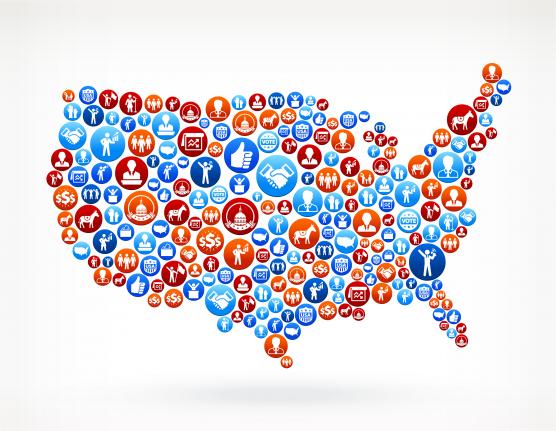 The concept of applying for a loan at your bank or putting a purchase on a credit card hardly seems unusual. This was not always the case, however. As recently as the early 1900s, banks expected any loan or extension of credit to be secured by a tangible asset or salable good.

In other words, if you wanted a loan, you needed to already own something.

All of this changed in 1910 when an attorney named Arthur J. Morris opened a bank in Norfolk, Va., under the premise that men and women of “good character, whose earning power offered sound assurance of repayment” should also be eligible for loans. If you wanted to borrow from Mr. Morris’ bank, you needed a job and two character references. The individual needs might not have been great, but Mr. Morris viewed fulfilling them essential to the economic success of the country.

Not everyone shared his optimism, and Mr. Morris faced some headwinds as he worked with state regulators, many of whom had to be sold on the need for such an institution. In the face of nearly universal predictions of failure, he clung to his idea and in the process paved the way for the consumer banking system we know today.

As the concept caught on and additional Morris Plan Banks opened in communities across the country, the bank owners, about 120 in total, came together in Cleveland, Ohio, in 1919 to form the Morris Plan Bankers Association as a way of exchanging information and improving operations for their customers. The following year these banks made nearly $200 million in loans.

Records show some of the first Morris Plan loans ranged from the more obscure – eradicating potato bugs, helping an author finish a novel while living abroad, paying for a wedding – to the more familiar of starting a restaurant chain in New York or financing a dentist’s education.

Now, billions of dollars more in loans and two name changes later, the Consumer Bankers Association is marking our centennial and can proudly say, when looking back at those first loans, the need and purpose of consumer banks has not changed since Mr. Morris opened his first bank with $20,000 on the sixth floor of an office building in Norfolk, Va.

Anniversaries, of course, are often times for celebration, but they are also opportunities to reflect on how far we have come as well as what lies ahead.

The first major economic test for the Morris Plan Banks came during the Great Depression. In 1935, two years after the lowest point of the Depression, the association noted the member institutions came out of the “financial crisis in sounder condition than ever. In 1933, after more than half the banking structure had disappeared, it became evident that practically all Morris Plan institution were still doing business at the old stand.”

CBA believes the same could be said of our current membership. The financial crisis of 2008 left the industry facing challenges on every front. Without a doubt, it was a low point and many had started writing the obituary for banks. But, the industry came together, faced those challenges head on and today banks are more efficient, smarter, and – because of new regulations – better capitalized.

As we look forward to the next century, we are confident there will be challenges, but we also see unprecedented opportunities. Technology has made it possible for us to take the bank to the customer and to tailor our services to their needs. We also have to make sure we are doing everything we can to ensure what happened in the 1930s and 2008 does not happen again.

When the founders of the Morris Plan Bankers Association came together to mark the association’s first quarter century, they wrote: “There is every sign, in the present rise of Morris Plan activity, that this second quarter century will bring with it an expansion fully in keeping with that of the first … The Morris Plan institutions of America, and the thousands of men and women who form their personnel, pledge themselves to continue to serve on that high plane which the normal American citizen, through tested integrity, so thoroughly deserves.”

Today, 75 years since our founders wrote those words, we are recommitting CBA and its member institutions to another century of financing the American Dream for families, businesses large and small, and, most importantly, our valued customers. 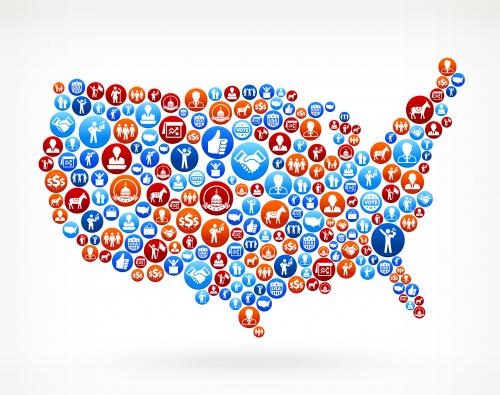