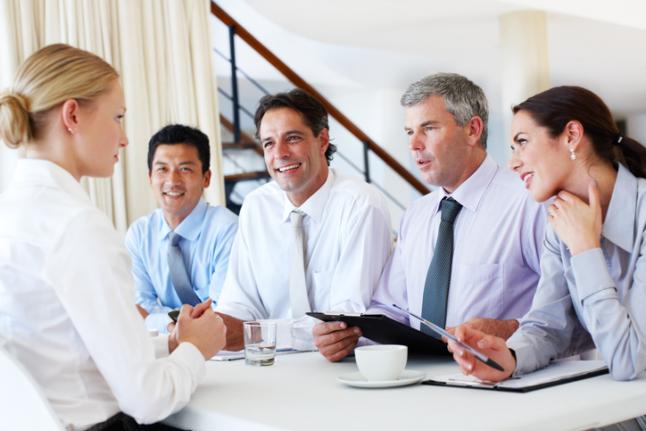 Republicans are ready for President Trump to bring change to the Consumer Financial Protection Bureau (CFPB) now that Richard Cordray is resigning as director.

The CFPB has become a powerful watchdog agency, making moves reshape the lending industry and crack down on financial fraud. But Republican lawmakers have chafed at the CFPB’s actions, calling them heavy handed and damaging to consumer choice.

Republicans are hopeful that Trump will nominate a new director with a different approach.

Trump is expected to appoint Office of Management and Budget Director Mick Mulvaney to take over the consumer bureau as acting directory. Trump is permitted to replace Cordray temporarily with any Senate-confirmed official; Mulvaney would still oversee OMB until the president nominates a permanent replacement.

Trump has said little about the CFPB, other than promising to “dismantle” the Dodd-Frank Act law that created the agency. But his expected appointment of Mulvaney, a staunch fiscal conservative who once called the bureau “a sick, sad joke,” sends a clear signal about his intentions.

The president is reportedly considering several other staunch CFPB critics to replace Cordray. Trump met with former Rep. Randy Neugebauer (R-Texas) in December about the bureau, though Neugebauer denied that he’d been interviewing for a position. Neugebauer had sponsored legislation to subject the CFPB budget to congressional control and had called for stricter limits on the agency’s power.

Any of those candidates would likely bring drastic changes to the CFPB, an agency that was the brainchild of Sen. Elizabeth Warren (D-Mass.), a potential presidential candidate in 2020.

The bureau opened in 2011, a year after Obama enacted Dodd-Frank, which mandated the creation of an agency to police predatory lending and consumer fraud. Obama tapped Cordray, who was then Ohio’s attorney general, to lead the new agency.

In the years since, the CFPB has taken on debt collectors, mortgage processors, auto lenders and abusive financial services firms. The bureau fined Wells Fargo more than $100 million for opening up to 2 million fake accounts, and returned $12 billion to more than 29 million defrauded consumers.

They were eager for Trump to fire Cordray, but the bureau’s complicated status as an independent agency subject to court challenges made it unclear if the president could legally do so.

Trump also reportedly feared that firing Cordray, who’s reportedly mulling a run for Ohio governor, would turn the director into a martyr and catapult his political career.

GOP lawmakers would like to pass legislation replacing the CFPB director with a bipartisan commission, making the agency’s budget subject to congressional approval, and restraining its powers. But that legislation has yet to pass Congress.

Banking lobbying groups renewed calls to install a bipartisan commission to lead the CFPB, saying that structure would give their members more stability and certainty.

“We will also continue to support structural changes that would increase accountability at the Bureau, including a five-member, bipartisan commission,” said Rob Nichols, president of the American Bankers Association. “

“This would provide continuity across Administrations and broaden the CFPB’s perspective on regulation that must carefully balance consumer protection against access to credit.”

Richard Hunt, president of the Consumer Bankers Association, said without a commission, the CFPB “will remain a political, partisan agency whose pendulum will swing greatly every five years. Horrible way to govern.”

Few Democrats are willing to consider structural changes to the CFPB. Since Republicans lack the votes in the Senate to break a Democratic filibuster of major CFPB changes, a new leader is their best hope for checking the agency’s regulatory and enforcement efforts.

“It was high time for [Cordray] to leave his post, and his tenure stands as a warning against the dangers of an unaccountable bureaucracy,” said Sen. Tom Cotton (R-Ark.)

“Now we have an opportunity to appoint a CFPB director who will respect the rule of law and rein in this rogue agency’s worst abuses.”

Liberals, meanwhile, are girding for a fight over Trump’s nominee.

"If President Trump wants to put his money where his mouth is, he'll put somebody in that job who has a proven track record of the ability to stand up to Wall Street and to get out there and fight on behalf of American families," she continued. 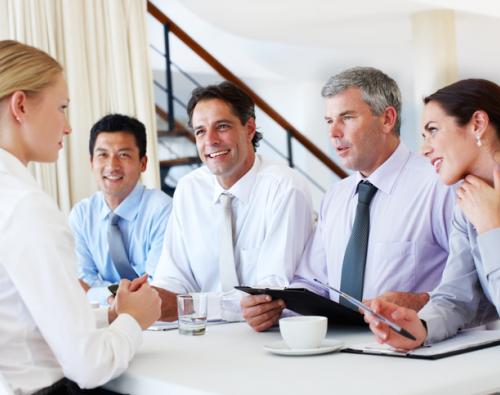