How can the payday lending rule change for the better? 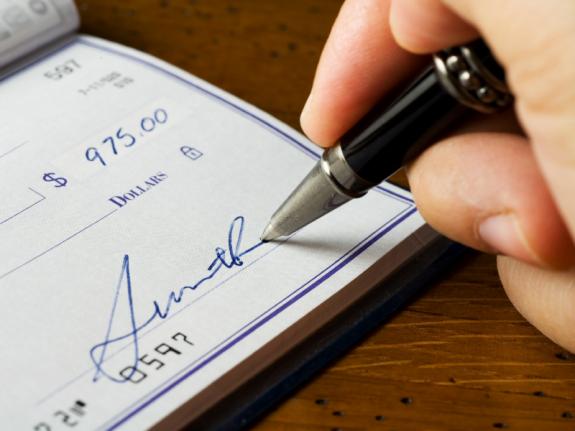 Once thought by some to be a safe bet to be voided via the Congressional Review Act, the bureau’s recent announcement that it will reconsider its rulemaking pertaining to payday lending and similar businesses could present an opportunity for depository institutions hoping for regulations that support their own low-cost, short-term financing products.

Consumer Bankers Association Associate General Counsel and Vice President David Pommerehn told Dodd Frank Update that there are two viable paths that the bureau is likely to take – 1) exempt depository institutions from the rule or 2) scrap the current version and start fresh.

“All rules can be modified and, honestly, I’m a little surprised they are doing it now,” Pommerehn said. “They could just be trying to ease concerns among depositories about complying with the rule by suggesting that it is about to be changed in some way.”

The CFPB’s announcement coincided with the rule’s Jan. 16 effective date; however, full compliance is not required until Aug. 19, 2019. Lenders have until April 16, 2018, to apply for preliminary approval for registration as a registered information system.

Given that the payday lending rule is the bureau’s first created under its authority to regulate unfair, deceptive or abusive acts or practices (UDAAP), and is not tied to another federal statute outside of the Dodd-Frank Act, the agency has limited options for revising what already has been finalized. Pommerehn doubted whether any other federal statutes could even be applied to the payday lending industry, considering its unique business model.

“The bureau could exempt depository institutions from the rule, but they probably won’t,” Pommerehn said. “They may be better off just scrapping the rule and starting from scratch. That is what CBA would like to see happen.”

Depository institutions want to work with regulators to cultivate an environment where they can create products that provide a secure, affordable and cost-effective alternative to payday loans, according to Pommerehn. Noting that banks agree that there is a need to curb predatory lending practices on short-term, small-dollar loans, he said the stringent underwriting standards and other requirements included in the current payday rule inhibit development of the types of products that could provide effective alternatives.

“Consumers often conflate bank products with payday loan products,” he said. “A bank has an existing relationship with its customers through accounts they’ve opened and other products they use, and also has protections in place, such as cooling-off periods and other offerings that customers don’t get with a payday lender.”

Pommerehn said he believes the bureau’s announcement is likely to quell CRA efforts to nullify the rule, such as the resolution of disapproval Rep. Ross Dennis (R-Fla.) introduced in December. Congress has until April 26 to approve such a resolution under CRA requirements, given that the rule was published in the Federal Register on Oct. 5, 2017. 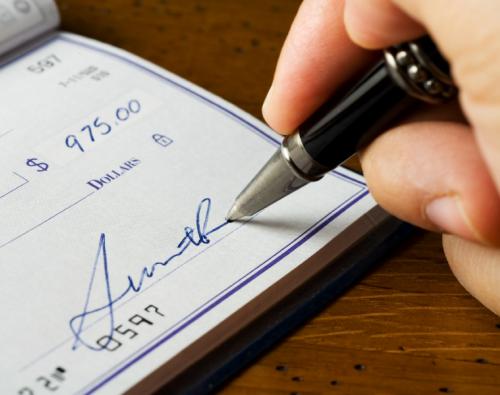