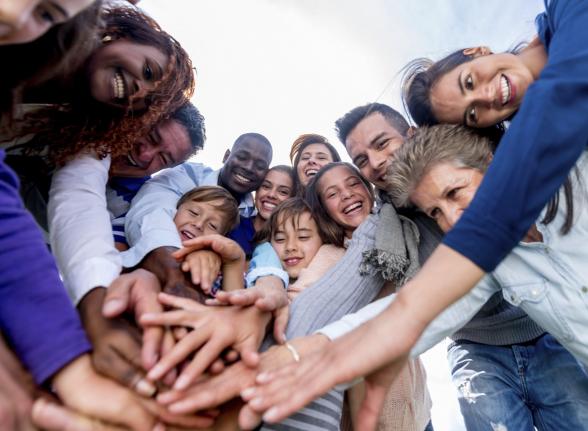 The Office of the Comptroller of the Currency (OCC) on Wednesday pushed U.S. banks to offer short-term loans to customers with troubled credit histories, a practice shunned by the regulator five years ago.

The OCC announced a new policy on short-term, small-dollar loans Wednesday meant to encourage banks to compete in a space now dominated by storefront “payday” lenders with high-interest rates.

The new guidelines reverse a 2013 Obama administration policy that instructed banks to avoid such loans over concerns that customers would be unable to pay them back and land in severe debt.

“When banks offer products with reasonable pricing and repayment terms, consumers also benefit from other services that banks regularly provide, such as financial education and credit reporting,” said Otting, a former bank president.

“Banks may not be able to serve all of this large market, but they can reach a significant portion of it and bring additional options and more competition to the marketplace while delivering safe, fair, and affordable products that promote the long-term financial goals of their customers,” he said.

Financial sector advocates and their Republican allies say that traditional banks and credit unions could undercut payday lenders with greater flexibility to offer their own short-term loans with stricter safeguards.

The OCC policy advises banks to structure short-term loans to be paid within a reasonable timeframe, comply with consumer protection laws, and employ “timely and reasonable workout strategies” to avoid cyclical debt and excessive fees. The agency also urged banks to provide information about the loans “in a transparent, accurate, and customer-friendly manner.”

Lobbying groups for banks that had been pushing the OCC to expand short-term loan options praised the agency for the regulatory green light.

“There is a clear demand for small-dollar loans, and today’s bulletin is a step in the right direction to help banks offer customers a variety of short-term credit products,” said Virginia O'Neill, senior vice president of the American Bankers Association’s Center for Regulatory Compliance.

“We appreciate that the principles outlined in the bulletin are not prescriptive and encourage banks to design their own underwriting and product features that promote access and treat customers fairly,” O'Neill said.

Banks offering such loans could be forced to comply with the Consumer Financial Protection Bureau's 2017 rule seeking to limit cyclical debt from short-term loans.

Acting Consumer Financial Protection Bureau Director Mick Mulvaney, who has moved to loosen the payday lending rule he inherited from his predecessor, praised the OCC policy.

"In any market, robust competition is a win for consumers," Mulvaney said. "The Bureau will strive to expand consumer choice, and I look forward to working with the OCC and other partners on efforts to promote access and innovation in the consumer credit marketplace.” 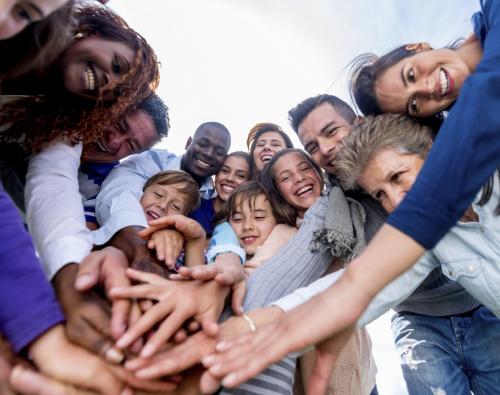