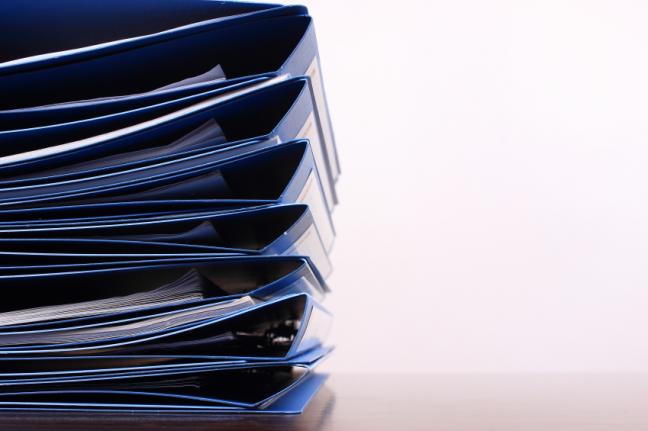 The Office of the Comptroller of the Currency kicked off a process Tuesday that could lead to an overhaul of regulations around bank lending in underserved areas.

Consumer Bankers Association President Richard Hunt, whose organization has recommended CRA changes similar to Treasury’s, said Tuesday that Otting is to be “commended for his dedication to updating this important law. Banks have a continuing responsibility to meet the credit needs of their communities, but in recent years banking has seen major changes,” Hunt said in a statement. “Recognizing those changes and bringing CRA into the 21st century will ensure community investment dollars are put to work where they are most needed.” 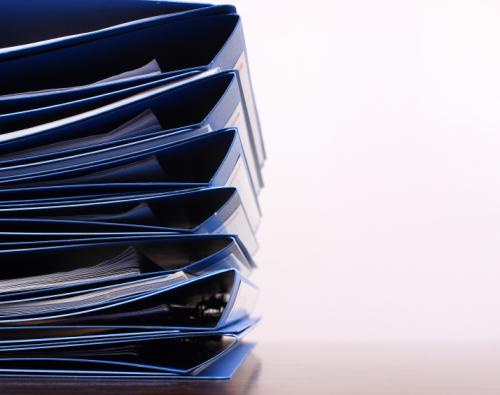