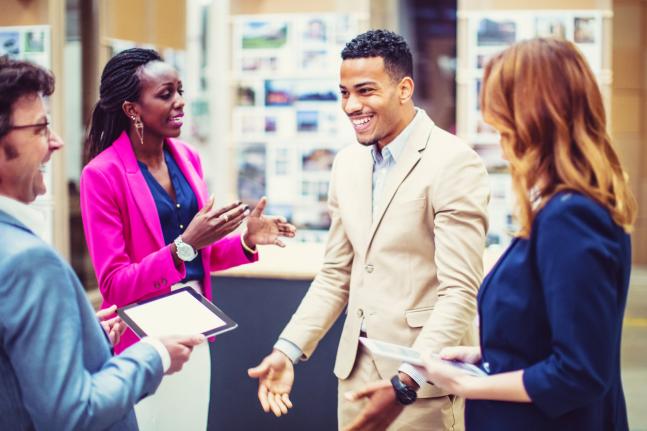 Republicans have handed US banks one of their biggest wins of the Trump era, striking down an Obama-era rule that would make it easier for consumers to sue them over wrongdoing. Mike Pence, US vice-president, stepped in late on Tuesday to deliver the killer blow in the effort to scrap the rule, securing a landmark victory for Republicans in their campaign to undo regulations perceived to be anti-business. Mr Pence’s vote, which broke a 50-50 tie in the Senate, reversed a rule that would have banned banks and credit card companies from inserting mandatory arbitration clauses into contracts to stop consumers from taking them to court. The White House said President Donald Trump “applauds” the move and he is expected to sign the repeal legislation into law. But Democrats decried it for denying consumers their rights. Senator Elizabeth Warren described it as a victory for scandal-tainted institutions such as Wells Fargo and Equifax. Big changes to post-crisis financial reforms have been prevented by deadlock in Congress and delays in installing Trump-appointed regulators, but Republicans were able to use a once arcane procedure to kill the arbitration rule because it was relatively new. The result was savoured by many conservative lawmakers as a kick in the teeth for the Consumer Financial Protection Bureau, a regulator that was created by the post-crisis Dodd-Frank reforms and issued the arbitration ban. The CFPB — the brainchild of Ms Warren, a liberal standard bearer — has been branded as a “rogue” regulator by Republicans and stands out as one of the few watchdogs still led by an Obama appointee, Richard Cordray. Recommended US banks abandon crisis-era taboo of growth US consumer watchdog moves ahead with payday loans curbs Republicans set up showdown with ‘rogue’ regulator The rule targeted clauses that have been inserted into hundreds of thousands of contracts — covering products ranging from credit cards to payday loans — that require customers to waive the ability to sue companies in class action lawsuits. A White House spokesman said that under the mandatory arbitration ban “consumers would have fewer options for quickly and efficiently resolving financial disputes” and the door would be open to “frivolous lawsuits by special interest trial lawyers”. Richard Hunt, president of the Consumer Bankers Association, a lobby group, said: “Overturning the CFPB’s arbitration rule ensures consumers retain the tools they need to receive relief without going through long, drawn-out, costly court proceedings . . . This rule was ill-conceived, based on an incomplete study and did not fulfil the bureau’s goal of protecting consumers.” Democrats say such arguments are self-serving. Ms Warren said the result would “make it easier for financial institutions to cheat people”. She noted that after Wells Fargo set up fake accounts for its customers it “used arbitration clauses to try and escape liability”. Equifax, she said, had used similar clauses to try and escape accountability for a cyber attack in which hackers put the personal data of half of all American adults at risk. FT Engage Live event: American Diplomacy in a Disordered World Join us on November 13 for a conversation about the world in the age of Trump Chuck Schumer, the top Senate Democrat, said the result of the rule would be that “the powerful will get more powerful”. “When President Trump campaigned, he campaigned as a populist, against the powerful institutions, against the Washington lobbyists, and said let’s do something for average people,” Mr Schumer said. “But once he got into office, he has embraced the hard right whose goal in most cases is just to protect the powerful.” The CFPB revealed its final ban on mandatory arbitration in July 2017, but the rule’s genesis dates to President Barack Obama’s time in the White House. The Dodd-Frank post-crisis reforms required the CFPB to study the use of arbitration clauses — an effort that led to an outline of potential bureau policy responses in 2015, then a proposed rule in May 2016. The vote in the 100-member Senate ended up tied on Tuesday despite Republicans’ thin majority because two members of the party — Lindsey Graham of South Carolina and John Kennedy of Louisiana — opposed the move. No Democrats supported it. 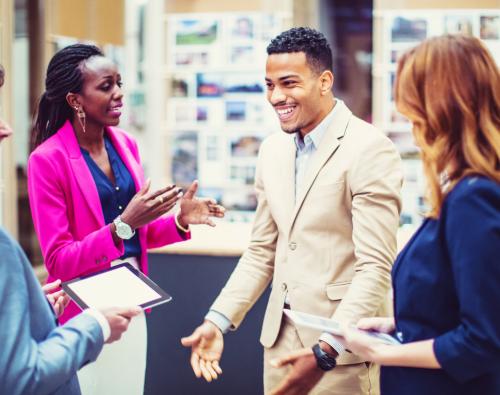