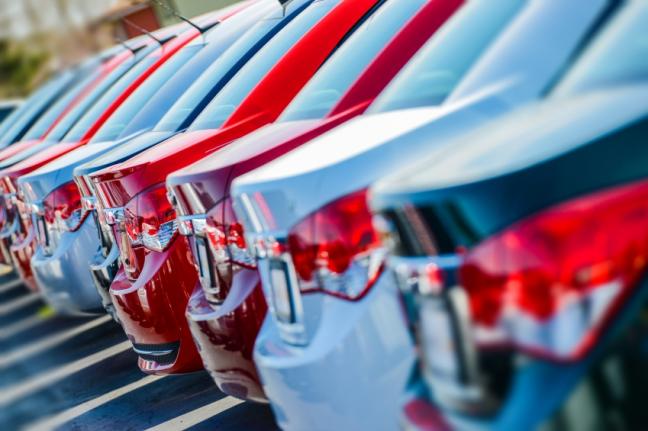 The Senate voted Wednesday 51-47 to block guidance issued by the Consumer Financial Protection Bureau in 2013 that was meant to stop discriminatory markups on indirect loans made by car dealers.

The Congressional Review Act resolution passed with the support of a single Democrat, Sen. Joe Manchin of West Virginia, while some key Republicans, including Sen. John McCain of Arizona, missed the vote.

The Senate typically has only has 60 legislative days invoke the Congressional Review Act to block agency rules, but they were able to reverse the five-year-old policy after the Government Accountability Office determined that the guidance was considered a rule that is subject to congressional review. Because that review didn't take place in 2013, the GAO decision effectively restarted the clock.

“I applaud my colleagues in the Senate for standing up for the rule of law, and I look forward to finally repealing this harmful and flawed bulletin very soon,” Hensarling said.

The move was only the second rejection of a CFPB rule by Congress. Last year, Congress overturned the CFPB's rule banning mandatory arbitration clauses in financial contracts.

“CBA member banks are strongly committed to ensuring fair-lending policies and practices while fulfilling consumers’ financial needs," said Richard Hunt, president and CEO of the Consumer Bankers Association. "For that reason it is critical to have clear rules and guidance from regulators so our member banks can be certain of compliance. The CFPB’s 2013 Auto Bulletin was a backdoor attempt at rulemaking without notice or comment and lacked the clarity needed by lenders.”

But consumer groups decried it.

"The CFPB made it clear to the auto industry that it was a violation of the law to charge people of color with the same credit as whites higher interest rates on their loans," said Karl Frisch, executive director of the consumer watchdog organization Allied Progress. "The Senate disagrees. Simply put, this is a big win for bigots.”

Ultimately, however, the rejection may not have much impact on auto lending. Some observers said overturning the rule, which the CFPB had intended to issue as guidance, does little to prevent a future CFPB director from continuing to aggressively target individual lenders using the agency's vast enforcement authority. 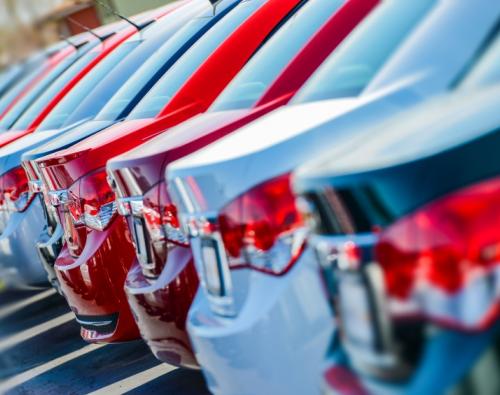