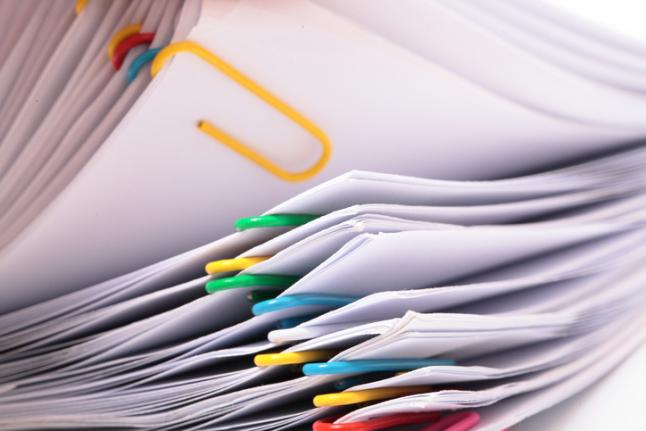 A national banking regulator took the first step Tuesday toward rewriting rules for lending in lower-income neighborhoods, an effort that could allow institutions to redirect billions of dollars spent on loans and investments. In a release seeking feedback from the public, the Office of the Comptroller of the Currency proposed new approaches to evaluating banks on their reinvestment activities. “Bringing CRA into the 21st century will ensure community investment dollars are put to work where they are most needed,” Richard Hunt, the head of the Consumer Bankers Association, said in a statement. 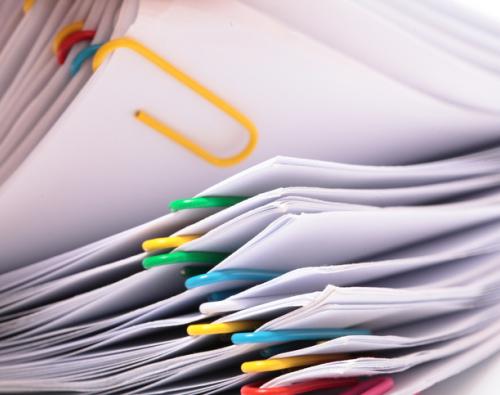