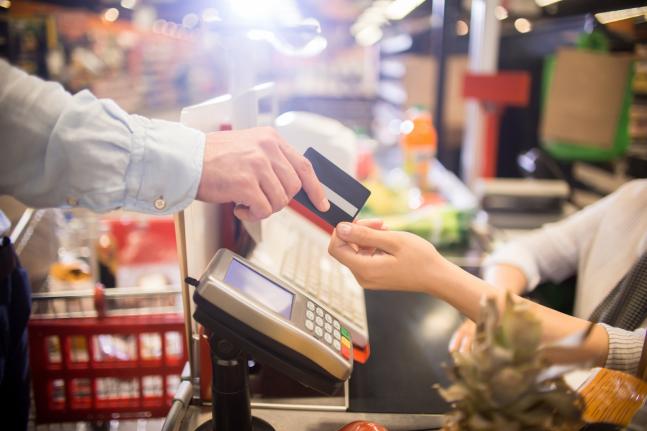 This morning, Citigroup became the latest bank to announce sweeping changes to their overdraft policies, joining a growing share of CBA members who have unveiled innovative overdraft solutions to meet evolving consumer demands. As a result, families now benefit from the ability to choose a financial institution within the highly competitive banking industry that offers the financial tools that meet their unique needs.

“Driven by a century-long commitment to meet evolving consumer demands, America’s leading banks now offer more features to avoid unintended fees, including real-time payment updates, grace periods, and posting alerts. CBA long has urged policymakers to recognize these bank-led innovations, which have occurred without regulatory intervention, and collectively represent a transformational shift across the industry. Further, as leading regulators have said, restricting access to overdraft would only hurt hardworking families who continue to knowingly use and value the product in times of need.”

Over the past year, a growing number of banks have unveiled new innovations designed to avoid overdraft fees or have an overdraft product with features selected by the consumer. In many cases, these changes have also been accompanied by the introduction of affordable small loans, serving as an additional emergency safety net for the nearly 60% of Americans who are unable to cover an unexpected $1000 bill with savings alone. Strategic technological investments have ensured banks are well-equipped to incorporate many of these features through digital platforms, further empowering consumers with the tools they desire to make informed financial decisions. Some of these bank-led efforts from CBA members include: 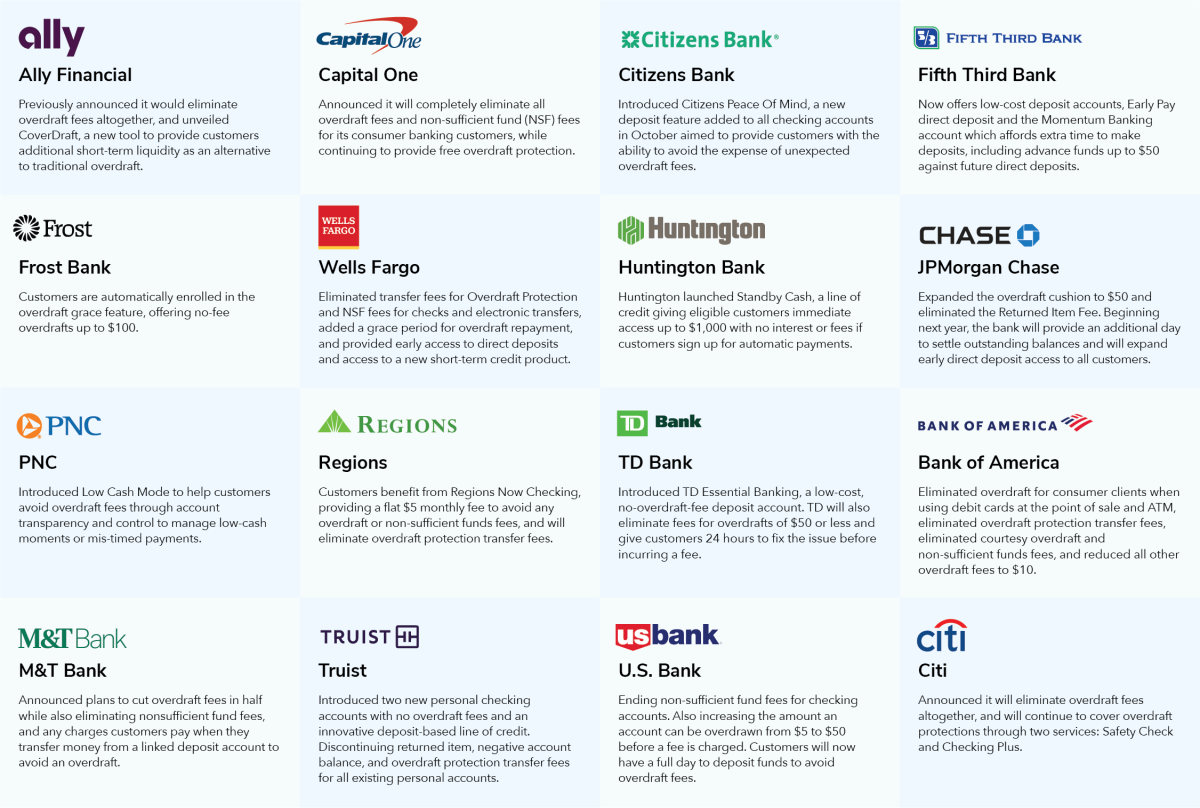 “The dual steps of eliminating key penalty fees and expanding access to small loans will protect consumers and improve their ability to borrow. Three large banks that had already launched small-loan programs in the past few years—Huntington Bank, Bank of America, and U.S. Bank—all have reported success. Each gives customers three months to repay, proving that bank small-dollar loans can work for consumers and financial institutions.”

“I think it's safe to say that this is a watershed moment in terms of overdraft fees. […] Similar announcements from other banks may be on the way.”

“Promoting consumer financial health through responsible and fair products can be good business. The practices associated with these products are often consistent with sound risk management and designing and offering these products can help financial providers better serve their existing customers and acquire new ones.”

“Sometimes forgotten in all the debate and announcements is that overdraft services provide solutions for a legitimate need and are valued by some customers. […] By identifying the root cause of a customer’s overdraft issue, and solving it, banks can increase customer satisfaction and deepen relationships to boost customer lifetime value.”

CBA has advocated for policymakers to make data-informed decisions when analyzing the overdraft market in the United States, including the findings of a December study from the global data intelligence firm Curinos, Competition Drives Overdraft Disruption,a comprehensive analysis of consumer preferences and behavioral trends, prior regulatory and industry research, and an overview of the varying short-term liquidity products and services offered by banks in the market today. Notably, the study found:

Overdraft use continues to decrease

Following the CFPB’s launch of a new initiative last month to better understand fees charged by banks and other financial institutions, CBA’s President and CEO Richard Hunt said: “This is fuzzy math at its best and political theater at its worst … To best serve America’s families and small businesses, the Bureau has a responsibility to communicate with clarity and precision.” To read the full statement, click HERE.

Responding to the Bureau’s extreme rhetoric and unsubstantiated claims, CBA has worked to correct the record and deliver the facts about how emergency safety net products like overdraft are valued by millions of hardworking families in times of need. To learn more, click HERE.

To learn more about how banks are working to deliver more choice and flexibility to hardworking families while helping them avoid unintended fees, click HERE.