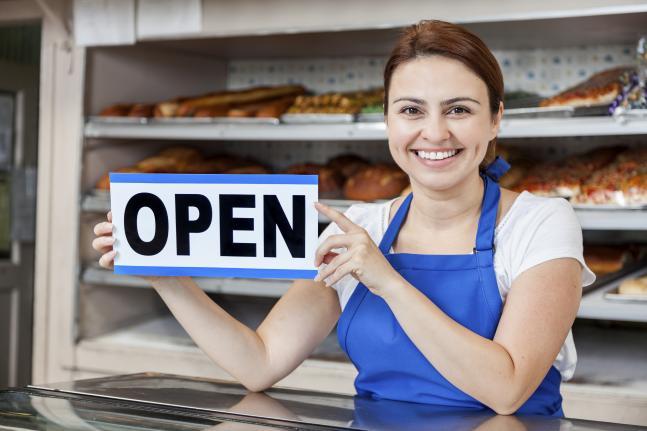 The bipartisan House legislation and its Senate counterpart, S. 4117 introduced by Sens. Kevin Cramer (R-N.D.), Bob Menendez (D-N.J.), Thom Tillis (R-N.C.) and Kyrsten Sinema (D-Ariz.), calls for streamlined forgiveness of PPP loans less than $150,000 if the borrower answers a simple, one-question attestation the funds were used in accordance to PPP guidelines to retain employees. Nothing in the legislation prevents the audit of PPP loans less than $150,000 for fraud. According to independent analysis by AQN Strategies, simplified or automatic forgiveness could collectively save the smallest small businesses owners more than $7 billion dollars and hours of paperwork.

Efforts to simplify the PPP forgiveness process have recently been supported by Treasury Secretary Steven Mnuchin and the Center for Responsible Lending.

CBA President and CEO Richard Hunt said, “America’s small businesses are the backbones of communities across the country and, while still facing the economic impact of this pandemic, are now having to spend limited resources completing lengthy PPP forgiveness forms. This bipartisan effort will allow the smallest mom-and-pop businesses to spend less time on burdensome government paperwork and more time helping customers and restarting local economies.”

BPI President and CEO Greg Baer said, “Small businesses should be focused on reopening their doors and serving their customers, not filling out complex government calculations.”

IFA Senior Vice President of Government Relations and Public Affairs Matt Haller said, ““IFA supports this bipartisan legislation, which would be a benefit to many of America’s franchise small businesses. This streamlined option would lessen paperwork and overhead costs for the smallest PPP loan recipients in the country, allowing them to spend more of their limited resources on safely serving their customers and communities.”

NAFCU President and CEO Dan Berger said, “NAFCU thanks Representatives Chrissy Houlahan and Fred Upton for introducing bipartisan legislation that would allow small businesses to focus their recovery efforts on reopening their storefronts, hiring workers and serving community needs – instead of processing complex paperwork. The coronavirus pandemic has sent shockwaves through our economy, and it is important policymakers work to free up small businesses’ limited resources so they can successfully help our economy recovery from the crisis.”

The associations are part of a more than 140-member-coalition representing thousands of businesses of all sizes, banks, credit unions, CDFIs, micro-lenders, MDIs, and mission-based lenders that sent a letter to Congress earlier this month calling for Congressional action on streamlined PPP forgiveness.