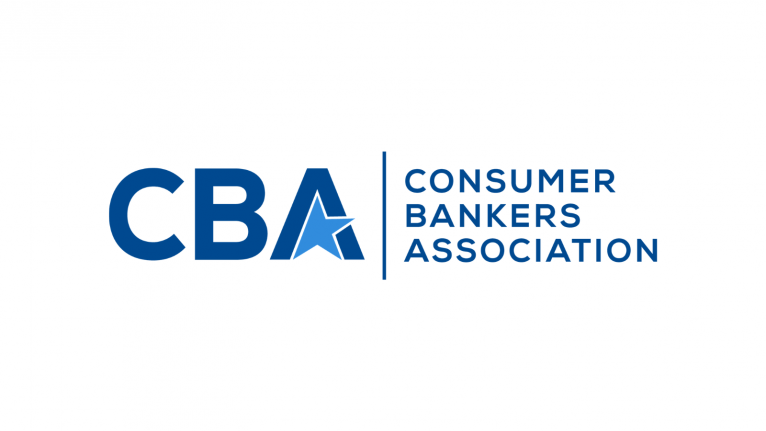 “I’m thrilled to welcome five new teammates to the CBA family,” CBA President and CEO Richard Hunt said. “As we work to come out the other side of the pandemic, these new hires bring a wealth of regulatory, political, and industry experience critical to promoting and defending the retail banking industry in ‘the new Washington.’ Ebony’s legal background and experience leading investigations at the CFPB will be critical to helping our members navigate what we expect to be an aggressive regulatory landscape. Lauren and Billy’s time leading public affairs campaigns on- and off- Capitol Hill will help us champion the benefits of retail banking and drive our policy objectives forward. And, as a graduate of CBA’s Executive Banking School who previously worked at one of our member banks, Susan brings invaluable knowledge and industry insights to further strengthen our advanced education programs, where Alyssa will help support opportunities to shape the next generation of retail banking leaders.”

“Over the last year, our team has worked exceptionally hard to support our member banks and the customers they serve, and I’m proud to recognize their efforts,” Hunt added.

Ebony Sunala Johnson, Vice President, Associate General Counsel. Ebony has extensive legal experience in both government and private sectors. Prior to joining the CBA, Ebony was Senior Litigation Counsel in the Consumer Financial Protection Bureau’s Office of Enforcement where she led multiple investigations and litigated matters on behalf of the Bureau. Before that, she was a partner at a top international law firm focusing on complex civil litigation. A graduate of Howard University School of Law, Ebony started her legal career as a law clerk to the Honorable Gerald Bruce Lee in the US District Court for the Eastern District of Virginia, commonly referred to as “the Rocket Docket.” Ebony is a decorated Air Force veteran who graduated from the Air Force Academy and spent many years on active duty and in the reserves as a military intelligence officer.

Lauren Blair Bianchi, Vice President, Public Affairs. Lauren has nearly a decade of experience leading public affairs and advocacy efforts on and off Capitol Hill. Prior to joining CBA in March, Lauren served in various communications roles in both the House and Senate, including most recently serving as communications director for a high-profile U.S. Senator. In 2017, Lauren was recognized in Forbes 30 Under 30 for her work as press secretary on the House Ways and Means Committee during the historic passage of the Tax Cuts and Jobs Act. Off the Hill, Lauren has led media relations, issue campaigns, and crisis communications for corporate, non-profit and advocacy organizations. A graduate of Tulane University, Lauren now lives in Washington, DC, with her husband and goldendoodle.

Susan Stutz, Vice President, Advanced Education. Susan has over three decades of experience in Retail Banking serving in numerous roles within the banking industry. Prior to joining CBA Susan served on the SunTrust now Truist team for over 12 years currently in Virginia, prior to Virginia, South Florida. Susan was a graduate of the 2017 CBA-Executive Banking School class. She has been a part of numerous leadership development programs and brings a wealth of knowledge to CBA.

Alyssa Dean, Education Coordinator. Alyssa has graduated from the University of New Hampshire in International Affairs and Italian with a minor in Political Science and Asian Studies. During her undergraduate career she taught English in Thailand and Laos and served as UNH’s Student Body Health and Wellness Chair. Prior to joining CBA in May, Alyssa has held many administrative roles for several DC-area firms, both as an intern during college and after graduation.